Over this past weekend, Drake dropped two surprise tracks, with videos, “Chicago Freestyle” and “When To Say When,” on which the latter he seemingly disrespected his baby mama. Now Drake is under fire for disrespecting his baby mama on his new Song. During the first verse, Drizzy spits, “Still women sayin’ it’s childish the way we live / Brought a few Ws to the 6ix / Baby mama fluke, but I love her for who she is.” As some fans speculate him calling her a “fluke” because the pregnancy wasn’t planned and she’s not as attractive as other women he’s pulled, others saw it as more derogatory. Notably, it was revealed in May 2018 that Drake had a child, Adonis, as Pusha T released a diss track, “The Story of Adidon,” exposing the Canadian rapper for having a son and seemingly hiding him, along with his mother and former adult model, Sophie Brussaux. 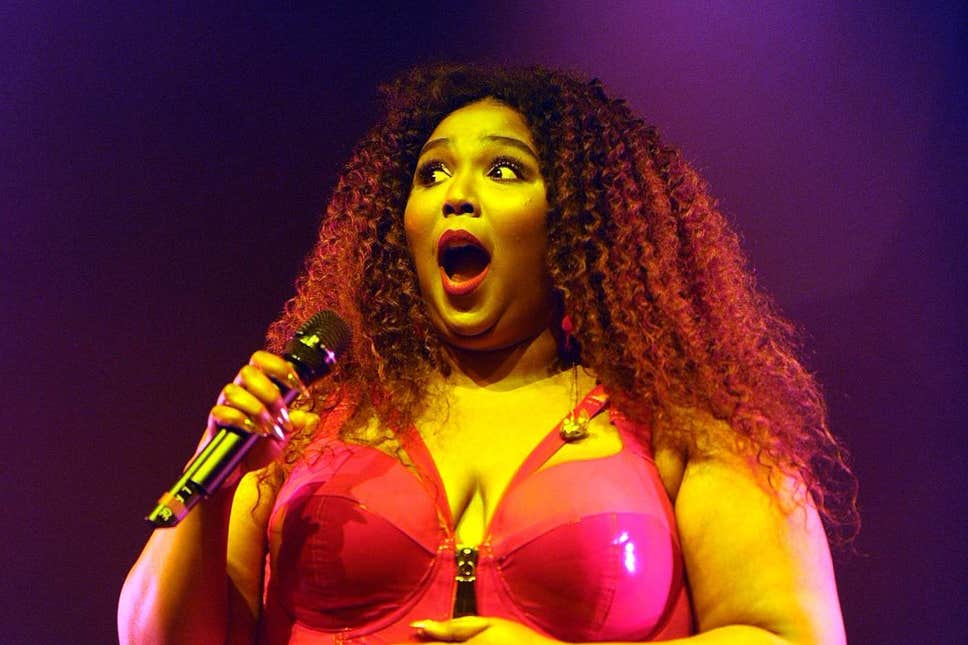