Soulja Boy was hit with a 240 day jail sentence and another 265 days of community service for violating his probation.

The sentence begins immediately with credit for 40 days served. That might sound harsh, but apparently the judge actually went easy, considering he was weighing a two-year state prison bid.

He was arrested last month because he reportedly conspired to fake community service records. Adding to his list of problems with the law, cops found ammunition during a raid while investigating a claim by an ex-girlfriend that the rapper tied her up and held her captive in his garage.

The probation he is accused of violating dates back to a 2014 weapons possession case. (TMZ)

*EMPIRE:* Renewed for Sixth Season but Jussie Smollett Likely Out 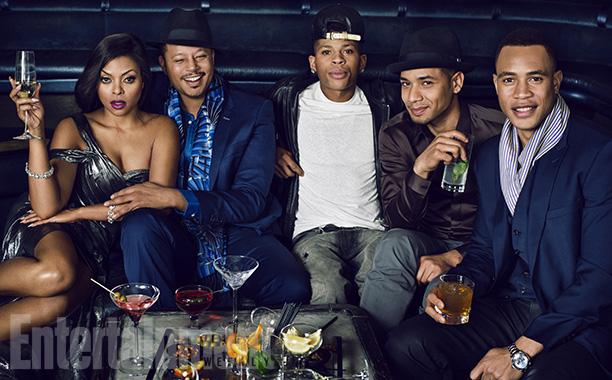 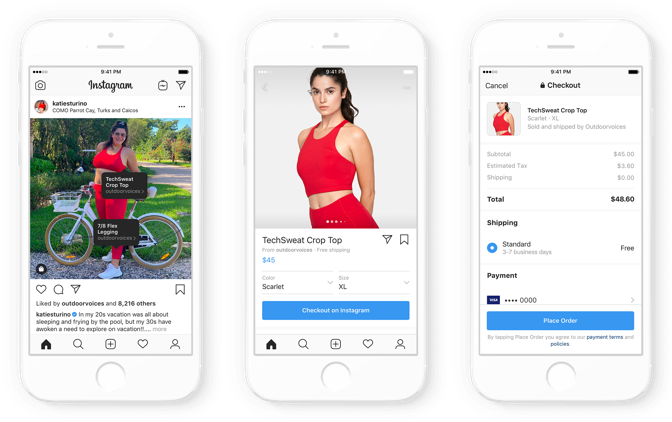