*EMPIRE:* Renewed for Sixth Season but Jussie Smollett Likely Out

Empire will return to FOX, but Jussie Smollett most likely will not.

In a statement, FOX said, “By mutual agreement, the studio has negotiated an extension to Jussie Smollett’s option for season six, but at this time there are no plans for the character of Jamal to return to Empire.”

Jussie’s future with the show came in doubt after he was charged with faking a hate crime. The charges against the actor were dropped, but the city of Chicago has sued him to recoup the cost of the police investigation. 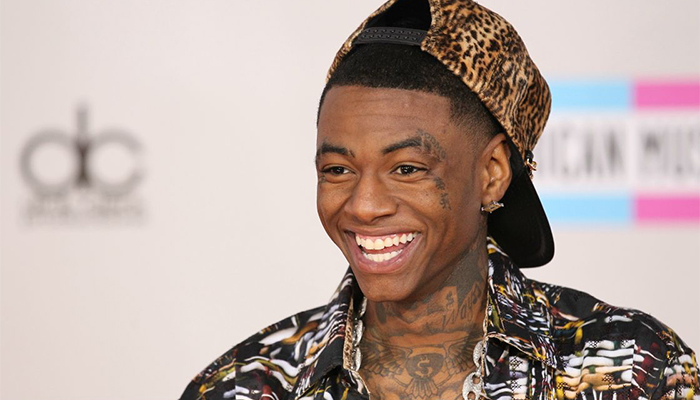