Back when Meghan Markle was still a senior member of the royal family, she reportedly had the nicknames “the Duchess of Difficult” and “Me-Gain.”

Meghan, however, isn’t letting that news get her down. She’s too busy volunteering and thinking about her future endeavours. She and Prince Harry recently signed a deal with the Harry Walker Agency for high-profile speaking engagements. It’s the same firm that represents the Clintons and the Obamas. (Los Angeles Times) 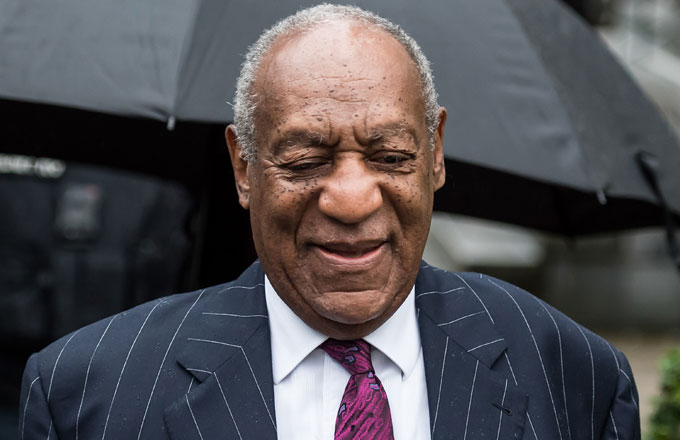