Like many celebrities before her, Kelly Osbourne once got some tattoos… and then one day decided that she didn’t want them anymore. Oh well, shit happens. Osbourne is currently in the process of having two tattoos removed from her left and right forearms. Specifically, the tattoos on her chopping block are the script on her left wrist that reads “Lovely” and the colorful keyboard on the backside of her right forearm. Osbourne shared close-up footage of one of her removal sessions on October 7, and according to her, it’s been way more painful than expected.

“Who else knows how bad this hurts??? It’s 1000000000000 times worse then getting the tattoo!!!” she captioned her photo and video slideshow, showing close-ups of the tattoo removal laser snapping away against her skin.

Tattoo removal lasers essentially penetrate your skin to dissolve the ink that lies underneath, so obviously it’s not going to be the most comfortable procedure. “The focus of the laser treatment is to disintegrate the ink particles of the tattoo,” New York City dermatologist Paul Jarrod Frank previously told Allure. “A high-intensity light beam is targeted at the pigmentation, causing it to break apart, become absorbed into the body, and be excreted through the body’s natural immune system.”

But worry not if you’re looking into laser removal yourself — Osbourne’s claim that the removal is even more painful than the tattoo itself might be true for her but isn’t universally true. “Pain is always in the eye of the beholder. That being said, if you can tolerate the tat, removal isn’t much worse,” explains Connecticut-based dermatologist Mona Gohara. “Only thing is that it generally requires more than one treatment, so it is the gift that keeps on giving.”

Does laser tattoo removal hurt like hell? Absolutely, no question about it. But will it hurt the same amount for everyone? Not necessarily. Either way, if you have a tattoo that you want to be removed and have access to the proper procedures, you do you. You can also look into the alternative of covering it with a bigger, better tattoo. Maybe you’ve got some regrettable tattoos and are totally fine to leave them as they are — that’s cool, too. Your skin is your art canvas that you can choose to do whatever you want with, just like Osbourne has.

Now, see what it’s like to get tattooed for the first time: 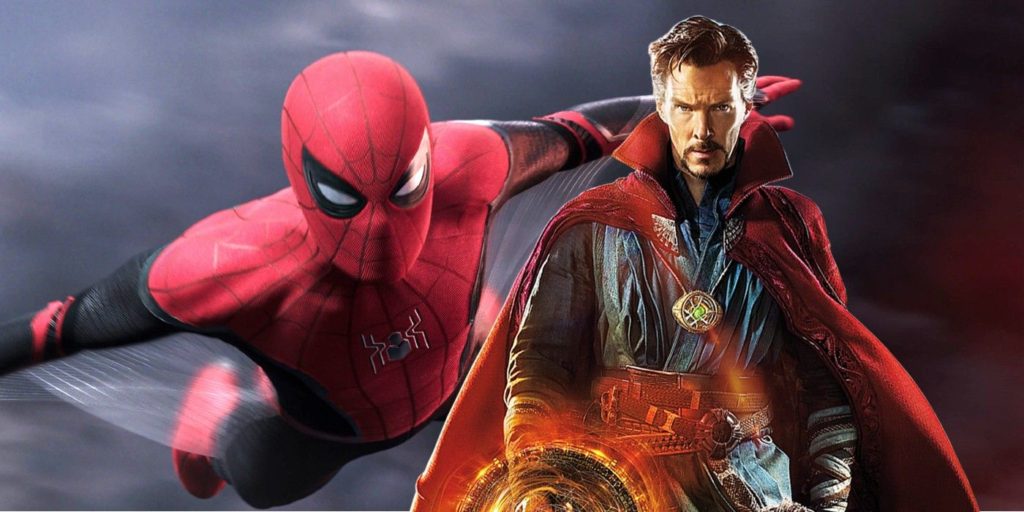