The cops have been banished from Fortnite.

As calls to defund police departments gain momentum across the country, all police vehicles have been removed from the popular video game.

A source tells the Wall Street Journal that Epic Games — the maker of the game — didn’t intend to issue a political statement. “I think it’s just us being sensitive about the issues many people in our audience are dealing with.”

The move doesn’t affect gameplay, since the cars aren’t operable and are in the game basically as scenery.

THE ROYALS: Transformed by the Pandemic 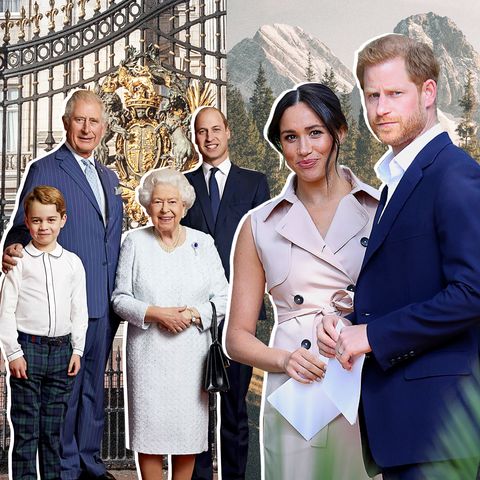