DR. FAUCI: On Dancing With the Stars Wish List

He may have been sidelined by Donald Trump, but apparently Dr. Anthony Fauci is in high demand with the producers of Dancing With the Stars.

A source with the show told DailyMail.com, (quote) “Dr. Fauci has become a national hero in the last few months, leading the charge for keeping Americans safe at the height of COVID-19. He became not only one of our most trusted faces on television, but also a man viewers looked to as an inspiration. And of course he could be good for ratings. Like Sean Spicer, he is a lightning rod.”

However, don’t hold your breath if you’re waiting to Fauci to appear on the show. A spokesperson for the good doctor said, (quote) “Dr. Fauci has not received a formal invitation from Dancing with the Stars. Dr. Fauci, while flattered, would respectfully decline.” (Extra)

TIFFANY HADDISH: “Afraid for My Life” When Police Pulled Guns on Me 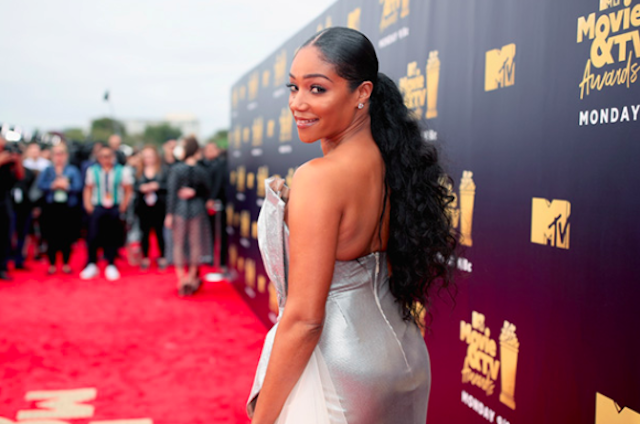