Jackie Stallone, the mother of the iconic Sylvester Stallone, has died at the age of 98. She was best known to British fans for her stint on Celebrity Big Brother. Jackie had a very promising life in terms of work, being employed as a circus aerialist in her teens. She then became a wrestling promoter in the 1980s with a series called GLOW. Jackie would go on to then become an acclaimed celebrity astrologer in the ’90s. She’s done a lot of different things!

However, Jackie is certainly best remembered by many from her appearance in the third series of Celebrity Big Brother in 2005 alongside former daughter-in-law Brigitte Nielsen. Nielsen was married to Sylvester between 1985 and 1987. On the show, Jackie described the experience as being “bored and sick,” and “the nearest thing to being confined to a nursing home.”

While on Big Brother’s Little Brother, the companion show, she reflects on her time there, saying, she “thought Madonna might be there … basically people who are intellectual, intelligent – what could you possibly learn from these people?”

Born in 1921, she became interested in fitness and gymnastics after her family lived with bodybuilding pioneer Charles Atlas for some time. She would later appear on a daily TV exercise show in her native Washington DC. This would which led to her opening a women-only gym, Barbella’s.

Her son Frank Stallone confirms that Jackie “died in her sleep as she wished. He described her as “a remarkable woman, working out every day, full of spunk and fearless … it was hard not to like her, she was [a] very eccentric and flamboyant person”.

Young Thug Vents About His Sex Life, Drops Video With Chris Brown “Say You Love Me” 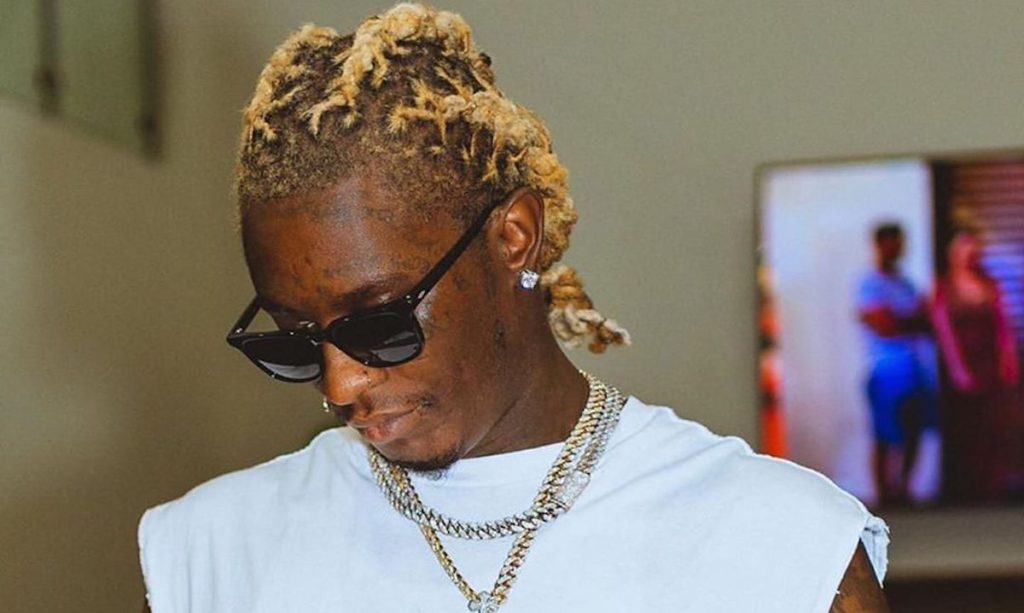