WHATSAPP users may soon find that one of the biggest annoyances with this popular chat app is finally being fixed on iPhone and Android. Here’s what could be coming soon.

Storage running low on Android and Apple devcies remains a huge annoyance for millions of smartphone owners. Unless you’re prepared to spend more money on a device with extra memory it’s easy to soon run out space meaning you have to delete files to free things up.

Luckily, it appears that WhatsApp is now working on a feature that will make it much easier for users to spot exactly how much space the app’s content is using up on devices.

There’s even the option to view how much has been forwarded to other people in your contacts and check out the size of certain chats.

Along with displaying all of this info, it seems that there will also be a simple way to then remove large files individually.

As spotted by the team at wabetainfo, the feature called Storage Usage is under development with a release possible over the coming months.

Screenshots even show how it will work with WhatsApp fans able to display files in size order which will mean they can instantly see the worst offenders.

There’s no official release date for this useful upgrade but once available it could certainly help phone users keep their devices a little less clogged up.

The news of this storage features comes hot on the heels of another big change that could be coming soon from the chat app.

It’s thought that WhatsApp is finally working on a upgrade which will make it easier to message from different devices.

As the name suggests, this will allow WhatsApp’s two billion users to add more than one device to their accounts meaning they can chat from a PC, smartphone and tablet without any fuss.

Currently, the only way to do this is via WhatsApp Web but this service requires the primary smartphone that’s used for the account to be powered up and connected to the web.

The new update would end all that with up to four devices all having unique access to chats simultaneously.

Let’s hope both of these new blockbuster features arrive sooner rather than later. 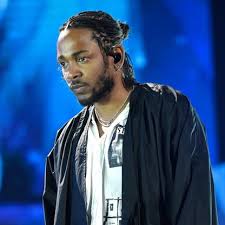 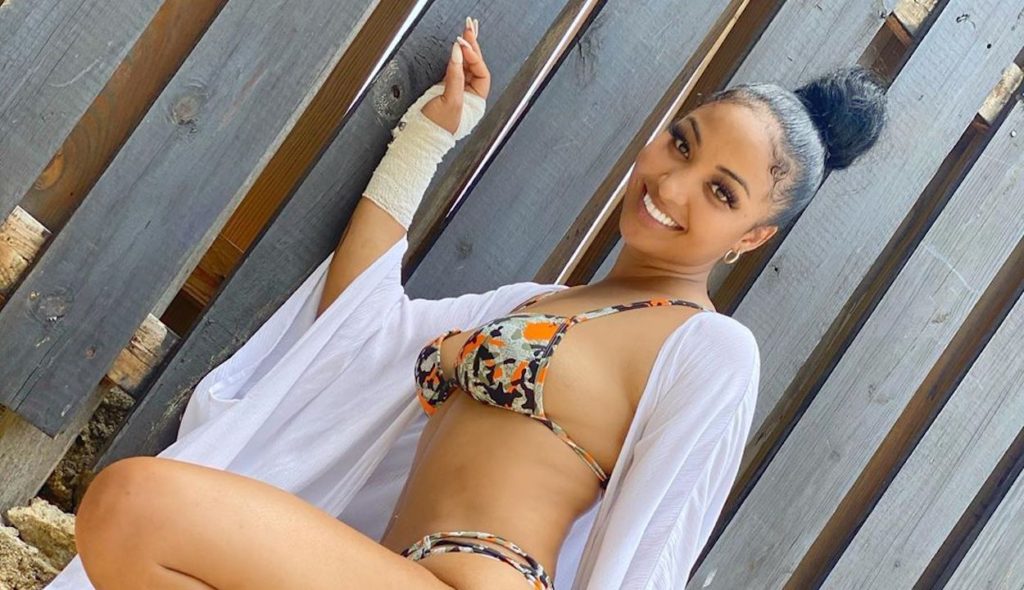