Drake is letting Spotify know that he has the streaming platform on his back. This week, The Boy was the first artist in music history to surpass 75 billion streams on Spotify across all credits. Seeing the distinction, Drake provided a suggestion to how to keep the future of music going strong. “We should get […]

Beyoncé is ready to immerse you into the world of Renaissance. The superstar singer has announced the dates for her 2023 Renaissance World Tour. Hitting Instagram, Beyoncé shared an image of her riding a disco ball horse. The tour will hit Europe first before making a run across America starting July 12. Beyoncé will touch Atlanta, Chicago, […] 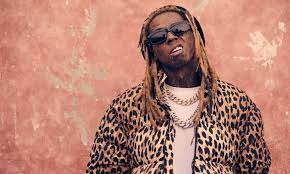 Lil Wayne, a five-time GRAMMY® Award winner and multi-platinum recording artist, announced his 2023 tour, Welcome To Tha Carter Tour Presented by Young Money, Rolling Loud, and Live Nation, which will start this spring. e 28-city tour begins on Tuesday, April 4, at The Fillmore in Minneapolis and travels to cities such as Detroit, Toronto, Houston, and […]

Burna Boy’s official music video for the fan favorite “Common Person” has dropped. The video begins with the excitement Burna Boy brings by visitng a village in Africa where he assists with the everyday duties of the people, showing that he is still connected despite his superstar status. Burna Boy has been nominated for Best […]

ROLLING LOUD TO TAKE THAILAND WITH HEADLINING PERFORMANCES FROM CARDI B, CHRIS BROWN AND TRAVIS SCOTT 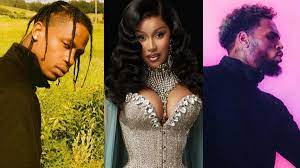 Cardi B, Travis Scott, and Chris Brown will headline the inaugural Rolling Loud Thailand festival. Cardi B will make her first appearance on the Rolling Loud stage since her headlining performance at Rolling Loud Los Angeles in 2018. In addition to Offset, Rae Sremmurd, A$AP Ferg, Waka Flocka Flame, Fat Joe, and Rick Ross, the […] 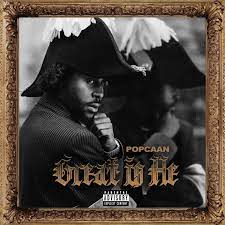 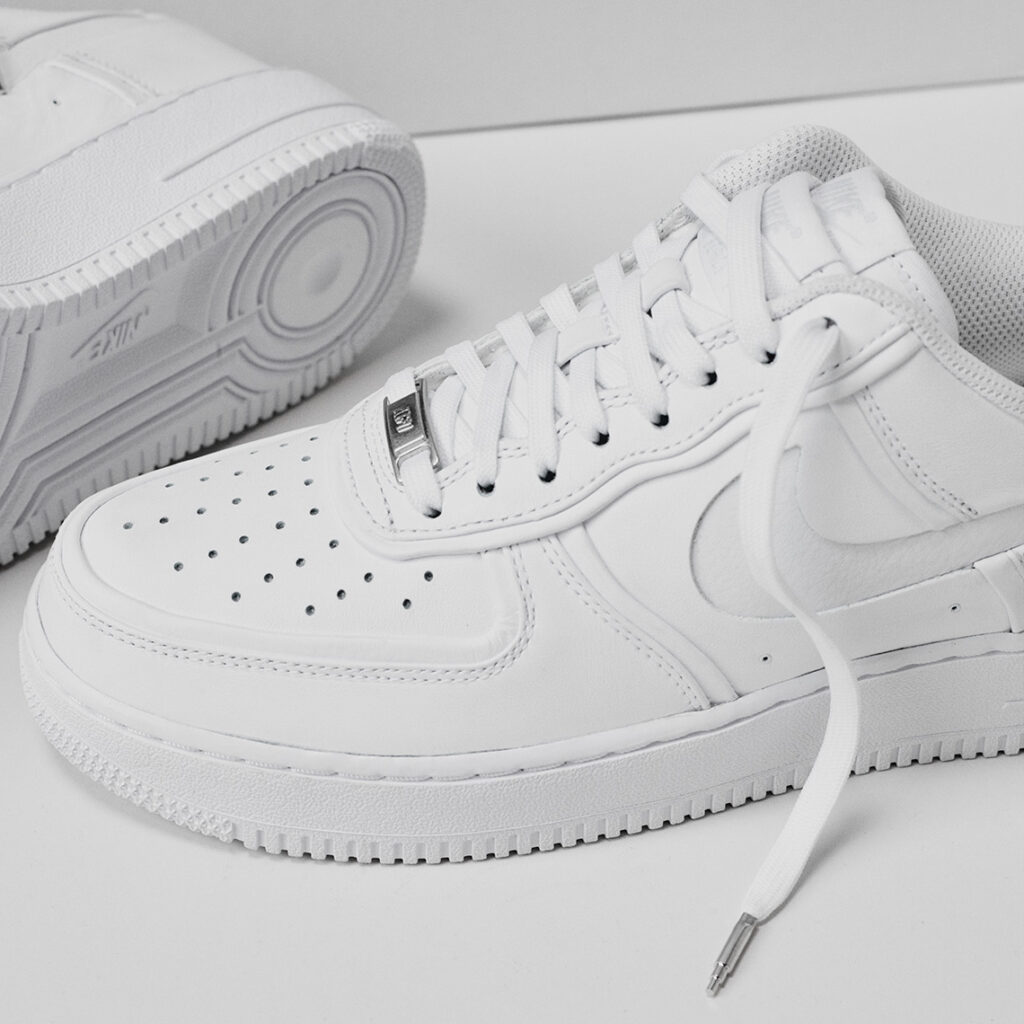 Nike has taken the next move after companies that they claim have copied their shoe designs. Last year they filed lawsuits against Kool Kiy and Omi for copying the Jordan 1 and Dunk design, and now, they are aiming BAPE for stealing multiple shoe designs. Since BAPE started selling the Bapesta sneaker, a clear derivative […] 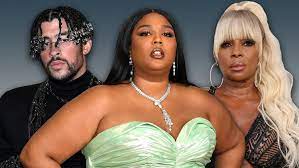 JAY-Z is rumored, but we have some official announcements for 2023 Grammy Awards performers. On Sunday (Feb. 5), Lizzo, Mary J. Blige, Steve Lacy, and Bad Bunny have been revealed as performers. Additional nominees include Kim Petras, Sam Smith, Luke Combs, and Brandi Carlile. The 65th Annual Grammy Awards will be broadcast live from Los […]

JAY-Z RUMORED AS PERFORMER AT 2023 GRAMMYS

JAY-Z is rumored to return to the Grammys Stage. Hits Daily Double reports Hov is set to take the stage at the Crypto.com Arena in Los Angeles to perform for the show. Hov’s appearance is rumored to potentially show up during DJ Khaled’s set, to deliver his 2022 Verse of the Year candidate from “GOD DID.” Additional […]