On this day in 2001, Ludacris released his second full-length album, Word of Mouf. This LP was ridiculously successful, debuting at #3 on the Billboard 200 chart and selling 281,000 copies in the first week. It also received critical acclaim, being nominated for a Grammy for Best Hip Hop album (he lost to The Eminem Show). The album today is Ludacris’ top-selling album and is certified triple platinum-selling 3,674,000 copies in the United States.

His debut album, Back for the First Time, peaked at #4 on the Billboard 200 and served as a launching pad for the new sound that was refined on his Word of Mouth album. Containing hits like “Roll Out”, “Area Codes”, and “Move B****”, it is easy to see why Word Of Mouf got the attention it did. The production on this project, coming from the likes ofSwizz Beatz, Timbaland, and Jazzy Pha helped to set the tone of the early 2000s rap music.

Word Of Mouf as a whole embodied a lot of what southern rap was in the 2000s. There were club hits like “Move B****”, that could appropriately get any function jumping and there were introspective, soulful story-rich tracks such as “Growing Pains”. The spectrum of styles that this album provided suited a plethora of listeners. After this project, Ludacris finally reached a #1 album with Chicken and Beer and continued to grow into a household name in Hip Hop. Even today, Ludacris is a highly respected figure in rap and can still be heard every now and again on someone’s radio single as a strong feature. Take some time today to reminisce and listen to this project that helped shape a legend. 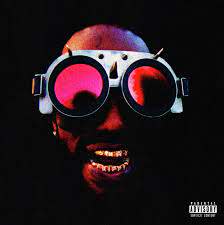 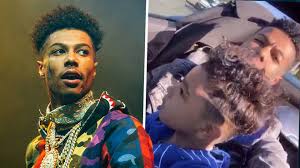