Blueface’s antics are past the point of surprising us these days but that didn’t stop fans from raising eyebrows during his most recent father/son outing. Blueface is often seen spending time with his 3-year-old son Javaughn, it seems he has been able to successfully co-parent with his baby mama. Blueface may have a wild side, but for the most part, when he’s with Javaughn, it’s definitely been some of his sweeter moments. While the gesture of today’s outing may have been nice, fans weren’t happy with Blueface today when he let his young son drive them to a gas station for some donuts. Blueface had his baby boy sitting on his lap with his hands on the wheel as they cruised the streets. While it was clear Blueface was likely in control of the vehicle and helping his son steer, fans still pointed out the danger he put his son in by having him behind the wheel with no car seat in sight. 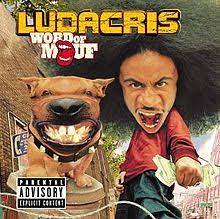 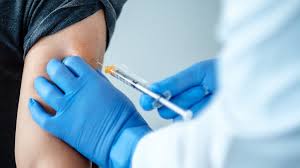