The LOX has been busy the last couple of years releasing solo albums but now the trio of Styles P, Jadakiss, and Sheek Louch are reuniting for a new album titled Living Off Xperience set to drop this month.

To give the fans a preview of what will come on the album, the trio will soon release the single “Bout Shit,” which will feature DMX. Additional features for the album will include a pair of Griselda boys in Westside Gunn & Benny The Butcher, along with T-Pain, Jeremih, Oswin Benjamin, Clay Dub, and Dyce Payne.

The album will drop on August 28 but is available for pre-order now. 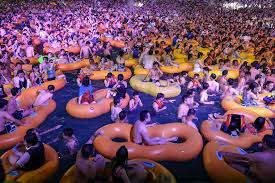 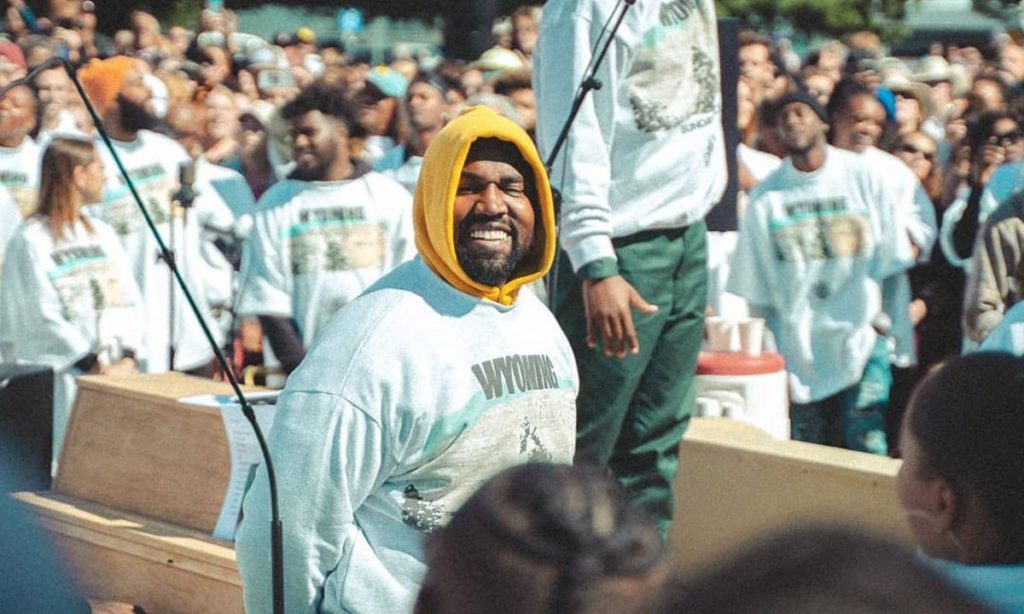