Serena Williams is the best tennis player of all-time, but she’s still faced with adversity as a female player.

She made an appearance on The Kelly Clarkson Show and spoke candidly about the double standard in the sport. “In tennis — which is a sport that no one really looks like me, at least in the beginning — you can’t really express yourself or it’s seen as bad. Or you might say something, and you could never even use profanity at all, and they’ll take a game from you, which is crazy.”

Serena continued saying that she tries to be as nice as possible. “There’s a double standard in everything that we do. And that’s just the society that we happen to live in and it takes generations to change.

In the same conversation, the 39 times Grand Slam winner reflected on opening doors for rising Black tennis players. “It’s the most amazing thing . . . I’m like, ‘OK, is this really a byproduct [of me]?’ ‘Cause I’m still in it, you know? It just seemed to happen so fast, but it’s just so exciting to see so many people of all kinds of different backgrounds just playing and being a part of something so special.” 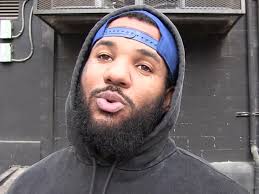 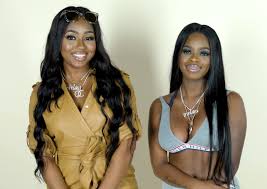