It’s now a tradition to resurface controversial tweets from celebrities. City Girl’s JT was the latest victim of an epic “this you?” moment.

Trolls began digging up tweets from the Miami rapper that were insensitive to multiple communities including Black people, homosexuals, and sexual assault victims.

The Girl Code rapper responded to the controversy on her Instagram story writing, “Nah all jokes aside stop searching them tweets cause I don’t feel like slapping a bitch back into the same year I was talking about them in!”

JT eventually deleted her verified Twitter account and created a separate one urging for the madness to stop because she doesn’t want any smoke with the people who were mentioned.

The second half of the City Girl duo apologized for the entire incident with a hilarious meme. 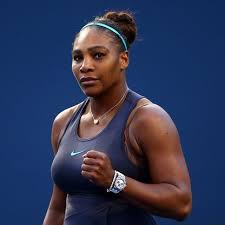