Gilbert Arenas recalled the drill he invented in order to learn how to contest shots like Bulls legend Michael Jordan in one-on-one situations.

Gilbert Arenas powered the Wizards for a solid 4 playoff-bound seasons during the mid-00s. At one point, he was in the conversation for most lethal scorer in the league. Him dropping 60 points on Kobe Bryant’s Lakers was a signal of his dominance and his ability to score at will.

It was a travesty that Arenas declined too soon with a set of behavioral and injury problems. Arenas looked on course to lead the Wizards through several deep playoff runs following his first couple of seasons. But that never came to fruition, as the Wizards remain the franchise with the longest drought of 50-win seasons.

Agent Zero” grew up in an era that idolized Michael Jordan and wanted to emulate him. It was Jordan who turned the game around, allowing guards to be the dominant scorers through a mid-range game. The likes of Allen Iverson, Kobe Bryant and Carmelo Anthony are all products of his influence.

In an interview with Fubo Sports, Gilbert Arenas revealed how he trained to be like 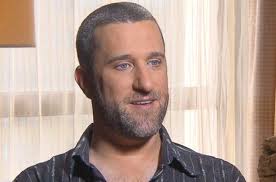 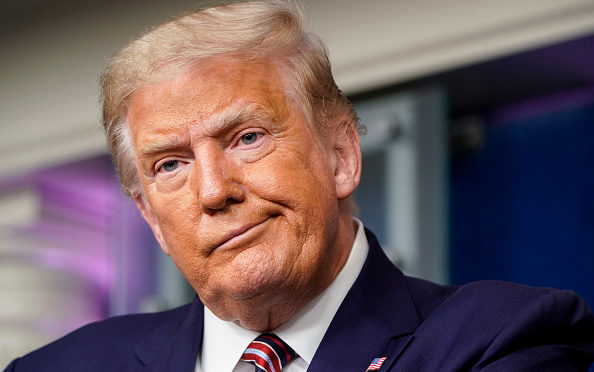