After Trump failed to show leadership during the deadly Capitol riots, several social media companies kicked him off their platforms. Twitter permanently banned Trump’s personal account on Friday amid the violent Capitol Hill riots. Facebook and Instagram also blocked the President “indefinitely” from posting for at least two weeks. Now, Youtube is also giving him the boot… temporarily. YouTube explained that content from Trump’s channel was removed Tuesday for violating YouTube’s policies and over concerns it would incite violence. The tech giant then added it will also be disabling comments underneath videos on his channel. “After careful review, and in light of concerns about the ongoing potential for violence, we removed new content uploaded to the Donald J. Trump channel and issued a strike for violating our policies for inciting violence,” a YouTube spokeswoman said in a statement to the outlet. “As a result, in accordance with our long-standing strikes system, the channel is now prevented from uploading new videos or live streams for a minimum of seven days — which may be extended,” the statement continued. The company told The Post that it had issued one strike against Trump’s channel. A second strike would result in a two-week suspension and a third strike means the channel would be terminated. Due to his poor handling during the riots that led to 5 deaths, the House will vote to impeach Trump for an historic second time today after Vice President Pence refused to invoke 25th Amendment. 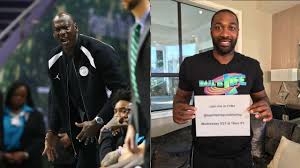 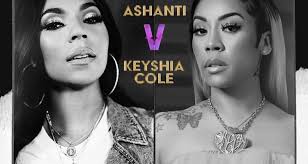