NBA legend Jerry West has long been the logo of the NBA but certain people feel that it needs a refresher. Kyrie Irving hit Instagram and shared that he feels his mentor and idol Kobe Bryant should replace West.

The silhouette used by Irving shows the late NBA icon driving in one of his NBA Finals jerseys. 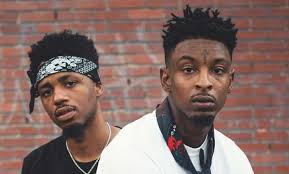 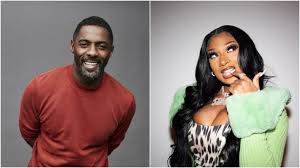