SAVAGE MODE II is 21 Savage and Metro Boomin’s reunion as a super duo and the sequel to their July 2016 mixtape, Savage Mode. The record continues their extensive collaborative history, which dates back to 2015. 21 Savage first announced SAVAGE MODE II during a concert in Los Angeles, CA on July 19, 2019.  On September 28, 2020, Savage and Metro posted the trailer for the album. They also revealed that the LP would be released at the end of the week. On the 29th, they unveiled the album’s artwork. The tracklist was revealed on October 1, less than five hours before the album’s release.

Since its release, the album has been RIAA certified Gold. 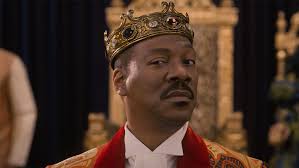 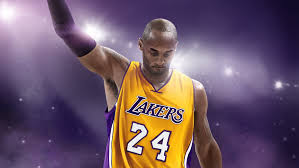