50 Cent is advising Lil Wayne to get help from soon to be former President Trump to beat his weapon charges. Ever the troll, 50 Cent has advised Lil Wayne to seek help from his President Donald Trump after it was revealed that the popular rapper is facing gun charges. At one point, both men endorsed Donald Trump for the win but eventually, Fifty changed his mind after widespread condemnation of his decision. Lil Wayne did not budge with his choice even after facing a potential breakup with his girlfriend. Like many other fans, Fifty was left scratching his head after the charges became apparent. Some fans are wondering why Wayne didn’t strike a deal when he endorsed the 45th President. He even posed for a picture with him and said that he was supporting Trump because of his Platinum Plan for Black Americans which promised to bridge the gap for African Americans. On Instagram, 50 Cent shared his advice for Wayne, which included getting Trump on the phone to try and get everything sorted out. Using a picture of a TMZ headline, he said, “Wait a minute Trump still got 63 days left, call him wayne. Get that fool on the phone. They gonna try to put you in jail for supporting trump. ABC for life tomorrow 10pm.” 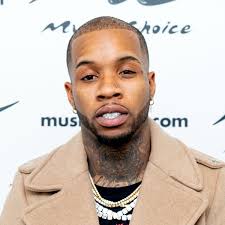 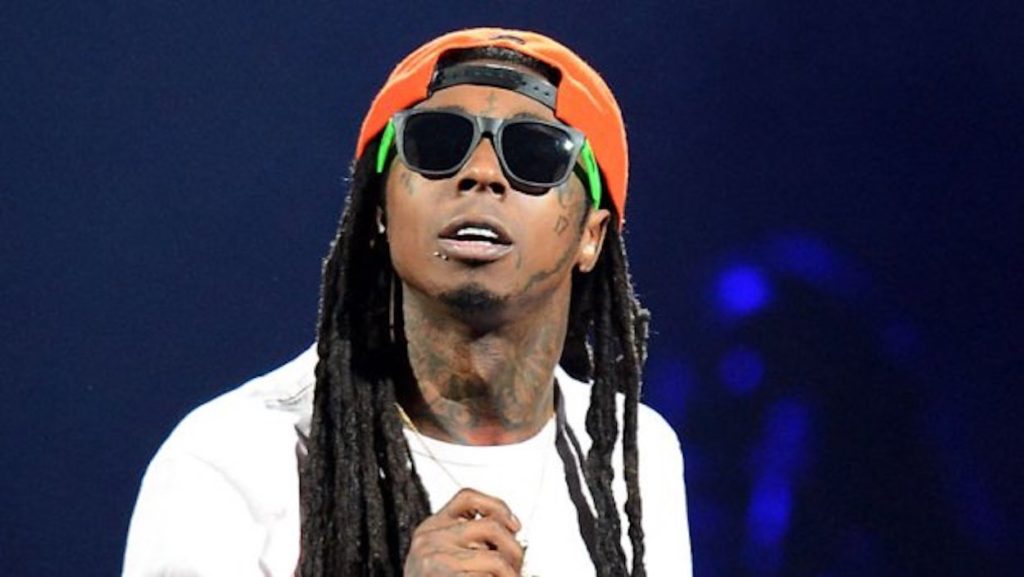