Rob Kardashian and Blac Chyna have settled their child support battle — and he won big time.

TMZ says Rob has reduced his support payments from $20,000 a month to zero. According to the agreement, each parent will pay for Dream’s expenses when she’s in their custody. They’ll split such things as health care and school.

Last year, Rob filed documents claiming he could no longer afford to pay Chyna $20,000 a month in child support. 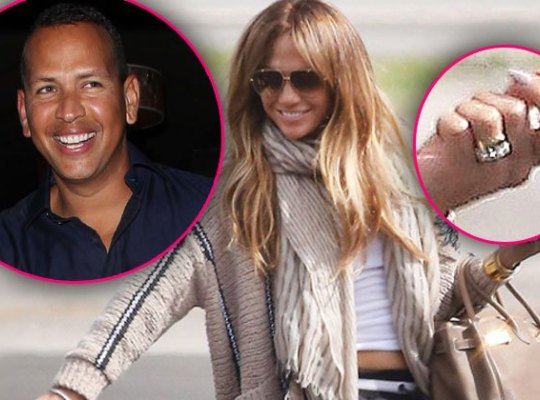 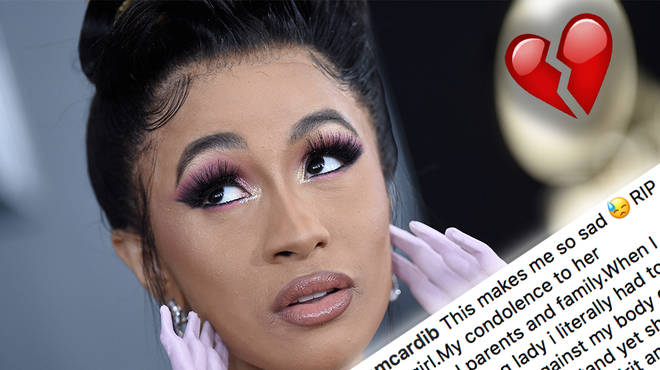