Six years ago, on March 25th, she released “The Way” featuring Mac Miller. This was the first Top 10 Billboard hit for both of them.

On Monday, Ariana simply wrote “six years” on an Instagram Story. The Arianators knew the meaning. Of all her exes, Mac Miller was the closest to her heart. The one she misses the most.

Later, she posted a selfie with Mac’s dog Myron. After his fatal overdose, Ariana adopted Myron. She captioned the selfie, (quote) “Real protective wit my soullll where YOUUUUUU been.”  (Entertainment Tonight) 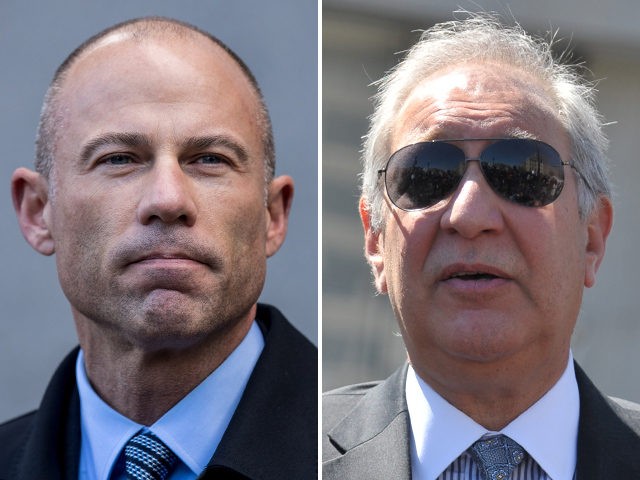 Did you watch the horror Us? 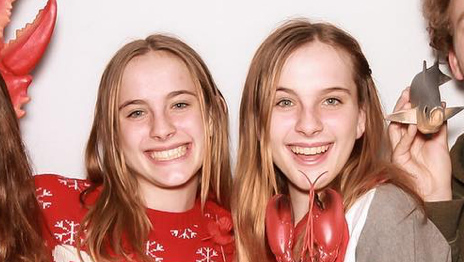