The conservators of Britney Spears are under investigation — each of the professional guardians who handle her finances, oversee her medications and micro-manager her personal life.

Based on recent financial filings, Britney’s net worth increased by only $2 million in 10 years under a conservatorship. At first glance, that seems sketchy. (Forbes)

One week ago, Britney Spears learned she would undergo an independent mental evaluation to determine if she could be released from the conservatorship. That’s her stated goal.

At the same time, Los Angeles Superior Court Judge Brenda Penny ordered a thorough investigation into Britney’s conservatorship. A report is due at the next legal hearing in September. The same time her mental evaluation is due.

Taken together, in four month’s time, Britney will quite likely learn her fate. (Entertainment Tonight) 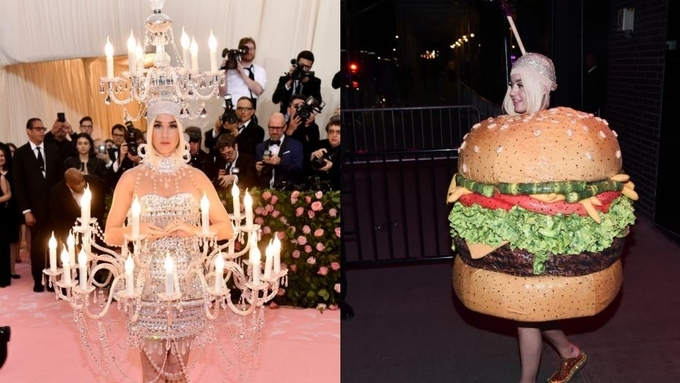