“The Ellen Degeneres Show” Under Investigation Amid Allegations Of Misconduct, Racism, And Discrimination On Set. In an exclusive report by Variety, a memo was sent from executives of Telepictures and Warner Bros. Television informing staff that they will be interviewed about their experiences working on set. The interviews will be conducted by WarnerMedia’s employee relations group and a third party firm. These actions conducted by the respected companies come after several current and former employees reported about racism, discrimination and the “toxic work environment” they experienced while working for the show. The allegations were mostly towards executive producers Ed Glavin, Andy Lassner and Mary Connelly and a joint statement was released after BuzzFeed revealed that the trio used microaggressions and racially insensitive jokes about employees. “We are truly heartbroken and sorry to learn that even one person in our production family has had a negative experience. It’s not who we are and not who we strive to be, and not the mission Ellen has set for us. For the record, the day to day responsibility of the Ellen show is completely on us. We take all of this very seriously and we realize, as many in the world are learning, that we need to do better, are committed to do better, and we will do better.” The employees have also faced pay cuts amid the coronavirus pandemic in April but were compensated after it was revealed to the public. 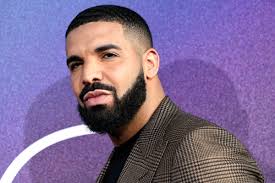 Buju Banton’s “I Am A Jamaican” Wins Festival Song Competition 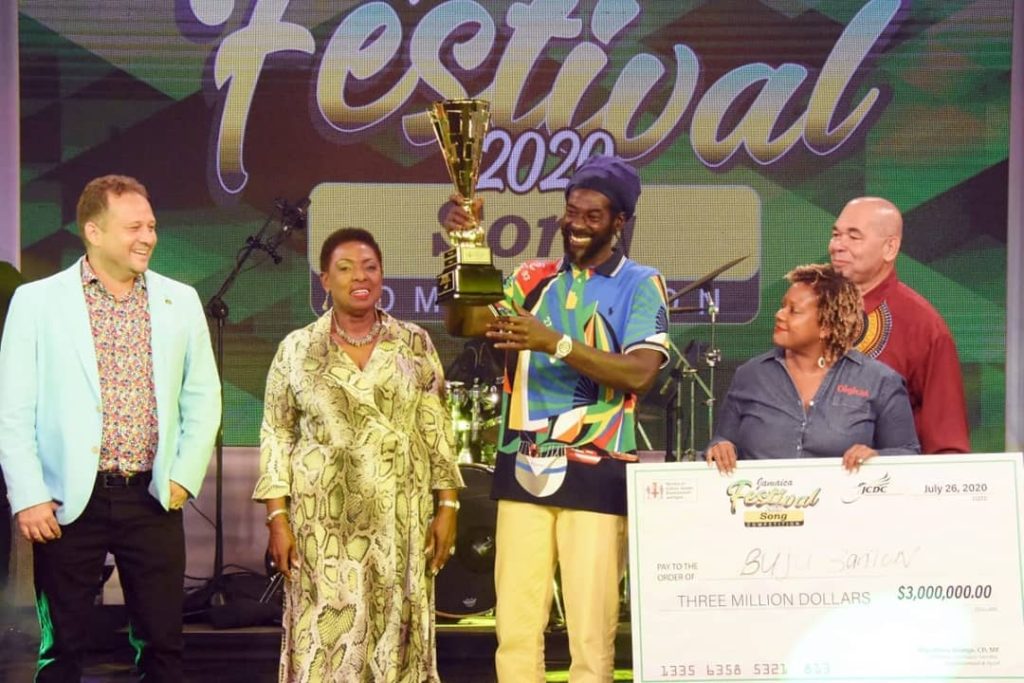