Queen Elizabeth II allowed Prince Harry and the Duchess of Sussex to launch a social media account. One year ago, Meghan was forced to delete her personal account. This new Instagram page will be overseen by the Palace.

The inaugural post from Meghan and Harry says (quote) “We look forward to sharing the work that drives us, the causes we support, important announcements, and the opportunity to shine a light on key issues at @SussexRoyal”

Meghan is due to give birth before the end of the month. There’s growing speculation that Harry wants to honor his grandmother. If they’re having a daughter, she will be named Elizabeth after the reigning Queen. There’s a distinct possibility they will share birthdays. Queen Elizabeth was born on April 21 in 1926.  (People)

The Lifetime network unveiled a new promo for the made-for-TV sequel to the Harry & Meghan love story. This Memorial Day, Lifetime will air Harry & Meghan: Becoming Royal. This sequel follows the first year of marriage. Expect cameos from actors playing Oprah, the Clooneys and Queen Elizabeth in a game of charades. Lifetime filmed two maternity ward scenes. One for a boy and another if they have a baby girl. (E! News) 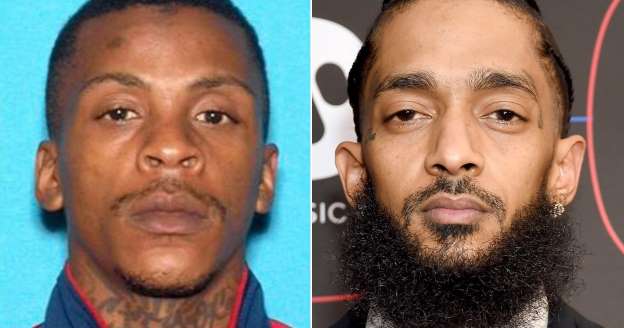