Queen Elizabeth is about the rap the knuckles of Prince Harry.

The staff was told to prepare for an “emergency meeting” called by the Queen. Apparently, she’s upset that Harry inserted himself into the United States election. Sitting with Meghan Markle, they urged voters to “reject hate speech, misinformation and online negativity.”

In England, the Royal family avoids politics. They keep those opinions to themselves. But Harry has tried to demonstrate his new-found independence by wading into to American politics. The Queen will scold him for that in person.

A royal biographer said, (quote) “Harry and Meghan have burnt some significant bridges that may be beyond repair. Right now, that doesn’t seem to bother them. I can’t see Meghan ever wanting a way back.”

Harry still takes orders from his 94-year-old grandmother. However, he he’s getting a home room for his trip to England. Staying overnight at Frogmore Cottage risks Palace spies leaking to the tabloids or his big brother, Prince William. (The Sun, UK) 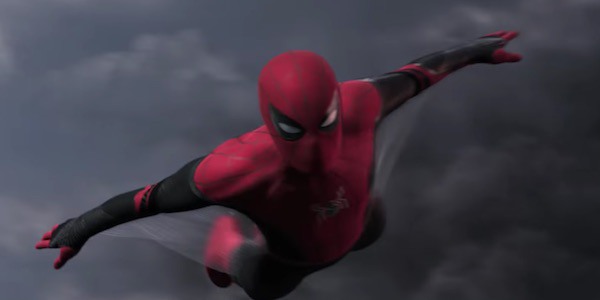