Nicki Minaj is focused on her next album.

Fresh off of dropping her recent single “Yikes,” Barbie logged onto Twitter to answer some questions. One fan wanted to know if she plans to introduce a new alter-ego or bring back a “fan fave.” She says her fifth studio album will mark the debut of “Queen Sleaze.”

So who is Queen Sleaze? Nicki says, “She’s more calm but way deadlier. My husband always says he’s more afraid when I talk quiet then when I yell. He said that’s how he knows when I’m dead serious.”  When asked to describe the new album in four words, she said, “Queen TF Sleaze.”

As for her recent single, “Yikes,” Nicki says she only had one verse done when she previewed a snippet but claims her “crazy fans” and the label “bullied” her into finishing and releasing the record. She also revealed that she freestyles the hook and the outro while she wrote the verses down on paper. 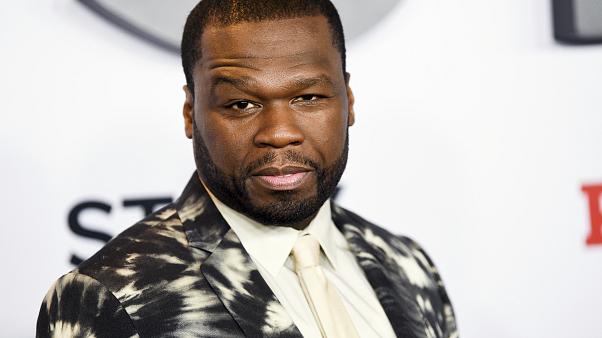 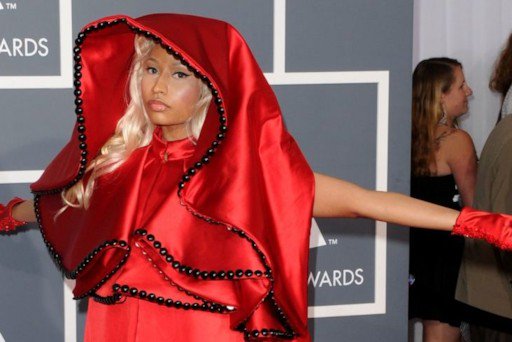