Nicki Minaj is spilling all the insight into her childbirth experience.

The Billboard-dominating female rapper, who is also a first-time mom, gave birth to her son in September. While she has kept it low-key since she’s become a mother, Nicki resurfaced on social media yesterday (December 30) as she celebrated her baby’s three month birthday. In an impromptu Q&A session on Twitter, Nicki Minaj answered questions relating to her prenatal experience, birthing experience, and the support she’s received amid bringing her first child into the world.

The rapper has been blessed with a pretty smart kid who she says already knows how to get his way – he’s been practicing since the womb, apparently. “He used to kick me so hard every night at the same time if I didn’t get up & walk with him. He had a full personality in my tummy & knew how to get his way. It was so intriguing to me. He does the same thing now,” said Nicki. She also shared what it was like when her water broke, and the Queen reportedly didn’t panic.

“I was butt naked,” Nicki told fans. “Just got out the shower & I asked him to rub my back. As soon as I started scooting over to him in bed I just felt the water start coming out. I was weirdly calm & I quietly said, ‘Omg, I’m about to be in labor.’ He was very scared and I was laughing at him.” Nicki and her husband Kenneth Petty have been married for over a year and they are currently celebrating their first holiday season together as a complete family.

Nicki is yet to reveal her son’s name and picture, but when one fan asked who the baby resembled most, she said, “I’ll let you b the judge of that.” The multiplatinum-selling rapper also said that she was in labor all night and pushed for more than two hours. She spared no details when she responded to a fan who asked if she had a natural delivery. “Yes, natural vaginal birth w/epidural. I pushed for 2 1/2 hours,” Minaj wrote. “Only b/c the first epidural didn’t wear off enough for me to feel myself pushing. Once I was able to feel the pain I pushed him out.”

Lucky for Nicki, the baby latched on quickly and eased her worry, but she admitted that breastfeeding is “very painful” as is pumping. “Women make this stuff look too easy. Moms r really superheroes,” she wrote. In a separate tweet, Nicki namedropped Ciara for being “soooooo helpful” when she was asked if she got any support from any industry moms.

Nicki is wrapped up in her early motherhood experience and is still enjoying her family privately for now. It’s only a matter of time before she unveils her baby boy’s first photo. 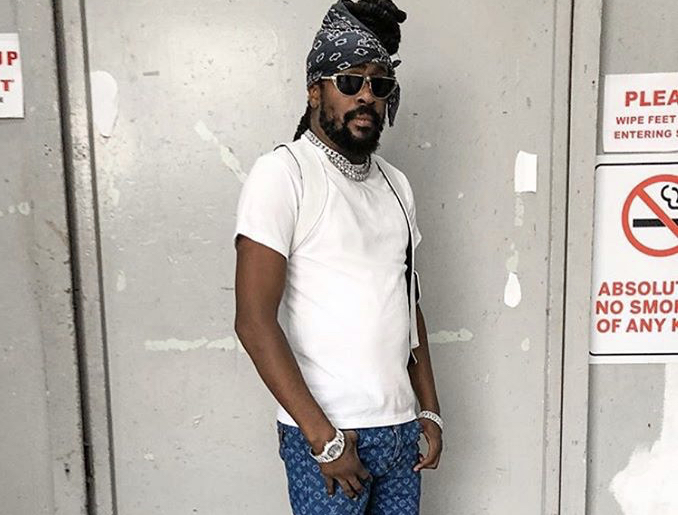 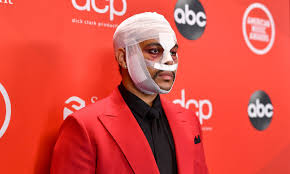