Michael Jackson‘s accusers in the documentary Leaving Neverland shared their stories of abuse (Thursday) on CBS This Morning.

Wade Robson and James Safechuck spoke to Gayle King about being drawn into Jackson’s intimate world at ages 10 and seven, respectively. Now a father of a young boy, Robson says he came forward because he imagined hIs own son potentially being so abused.

Robson also regretted the testimony he gave at Jackson’s trials in 1993 and 2005 when he was a defense witness. The first case was settled out of court; Jackson was found not guilty in the second. He claims he was trained by Jackson to lie and deny any suggestion that they had sexual relations. 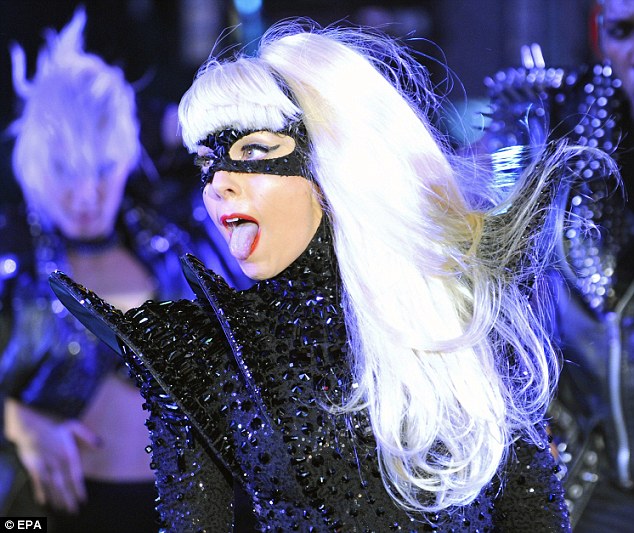 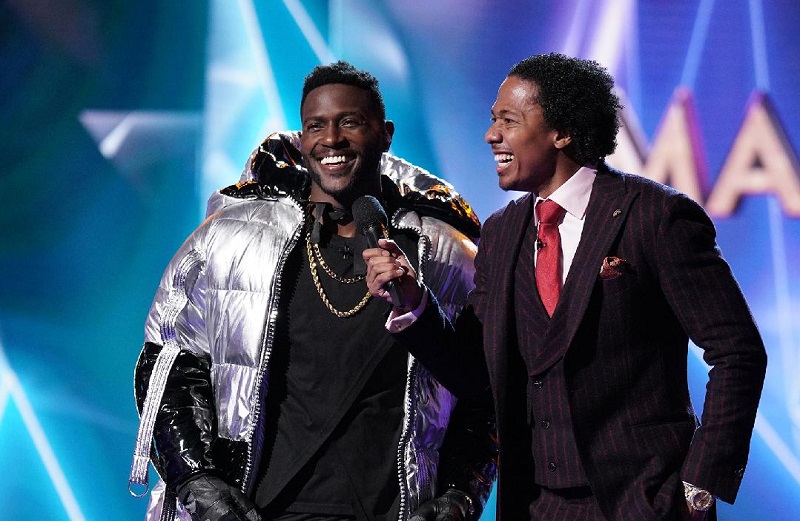