KIM KARDASHIAN: Did She Name Baby No. 4 Bear?

As evidence, they point to a teddy bear emoji Kim used as a caption to a tweet of baby shower photos. When one of Kim’s pals used the same emoji in the comments section, fans were convinced.

Other Twitter users with too much time on their hands think the baby boy could be named Teddy or Cub or Bear in reference to the baseball and football teams in Kanye West‘s hometown of Chicago.

Of course the couple already has a daughter named Chicago, as well as daughter North and son Saint.

Kim hasn’t revealed the baby’s name or released a photo. 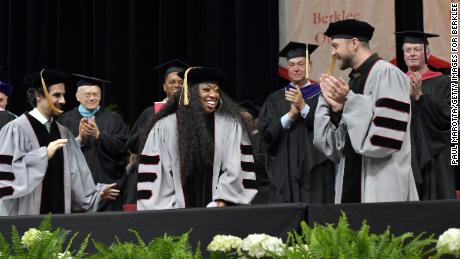 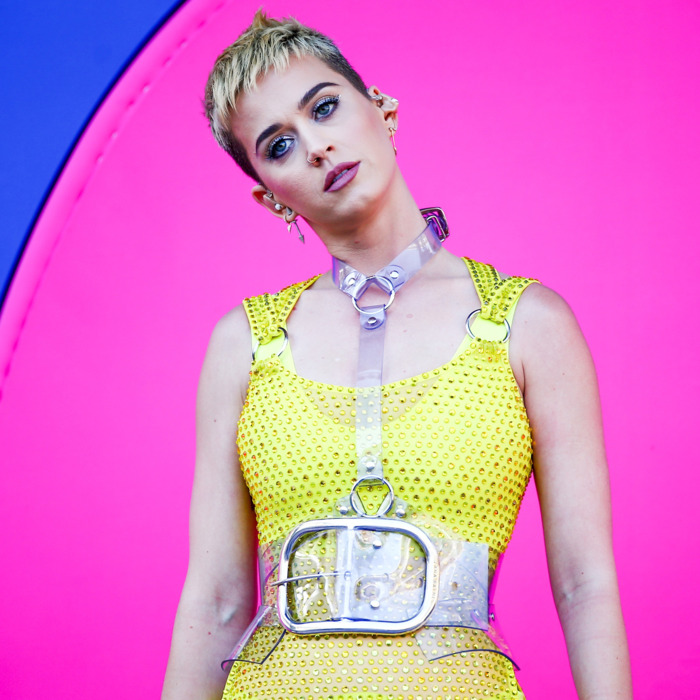