Kanye West‘s venture into politics hasn’t sat well with a lot of Americans, including Jennifer Aniston. Yet for West, this disapproval only solidifies that he’s making the right moves.

On Tuesday, West took to Twitter where he posted a screenshot of an article revealing that the actress isn’t endorsing ‘Ye.

“Wow that Rogan interview got em shook,” Kanye tweeted along with the picture. “Let’s gooooooooo.”

This weekend, West sat down with Joe Rogan for a three-hour conversation. During the podcast, West revealed that he was called to run for president by God among other boisterous claims. Coincidentally, Jennifer Aniston took to Instagram a day before West’s Joe Rogan interview released to inform her followers about the importance of voting. At the end of her lengthy caption, she decided to warn people not to vote for Kanye.

“PS – It’s not funny to vote for Kanye,” she wrote. “I don’t know how else to say it. Please be responsible.”

Despite this, West has been on a mission to have people write him in on their ballots.

LisaRaye McCoy Says She’s Open to a Date With Meek Mill: ‘Come Through’ 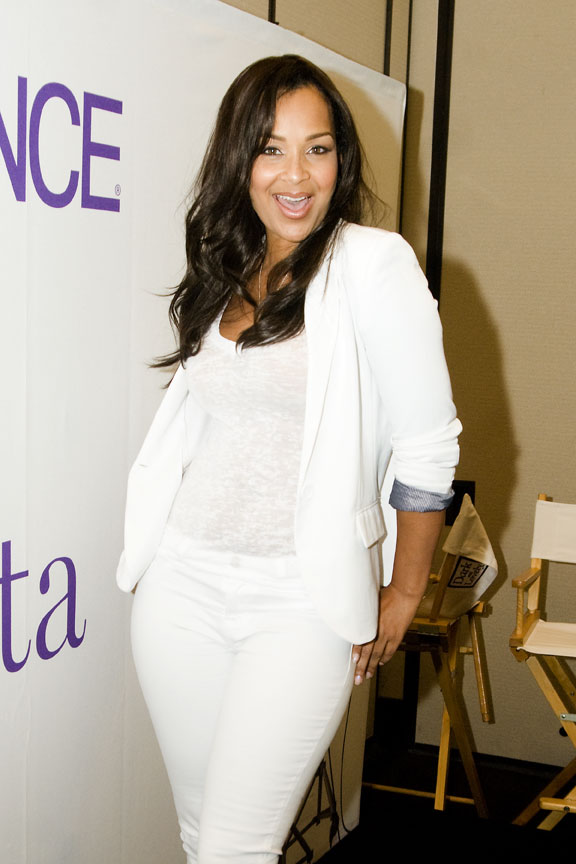 Gwen Stefani and Blake Shelton are engaged! See their announcements 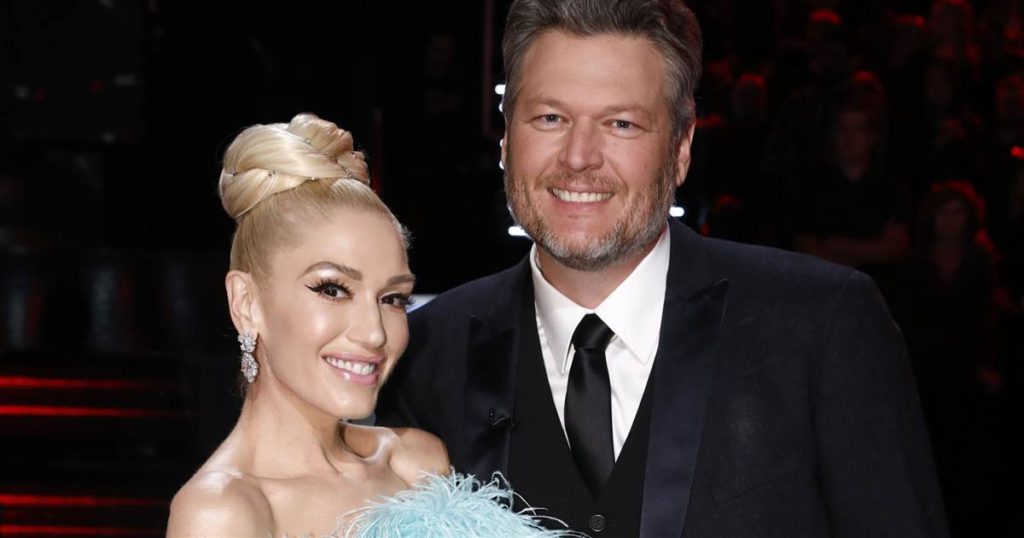