Justin Bieber and Quavo have some good “Intentions” — and they know how to follow through.

The two artists recently worked together on a song and video called “Intentions” for Bieb’s upcoming album. The video spotlights a group of homeless women living at the Alexandria House in Los Angeles. At the end of the clip, Bieber and the Migos rapper reveal that they’ve given $200,000 to the non-profit. Apparently their generosity has inspired some fans to follow suit — since the video dropped midnight on Friday, the shelter has taken in an extra $10,000 in donations from all over the world.

Some of the money will go toward tuition and after-school programs for the children of three women featured in the video. The rest will aid current and future residents hoping to buy textbooks and furniture, or pay for car repairs. (TMZ) 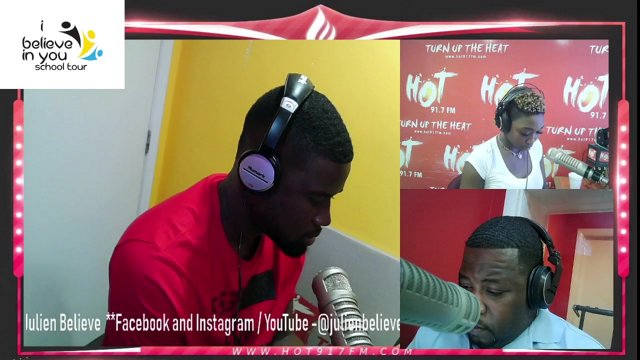 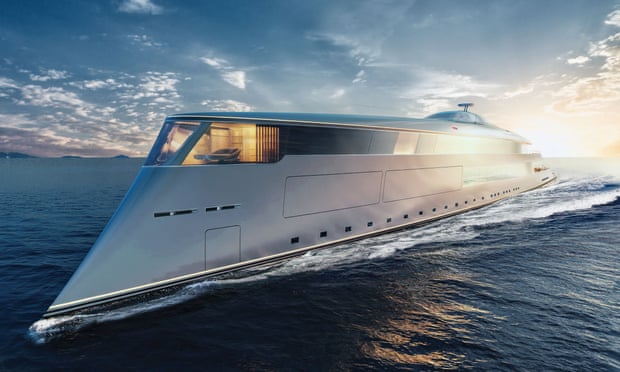