Jussie Smollett staged that attack to try to boost his career and his salary, according to Chicago police.

Chief Eddie Johnson told reporters this morning that the Empire actor was unhappy with how much he makes on the show. Smollett first tried sending a threatening letter to producers, and then paid two brothers who’d appeared on the show to make it look like he’d been attacked by racist Trump supporters. 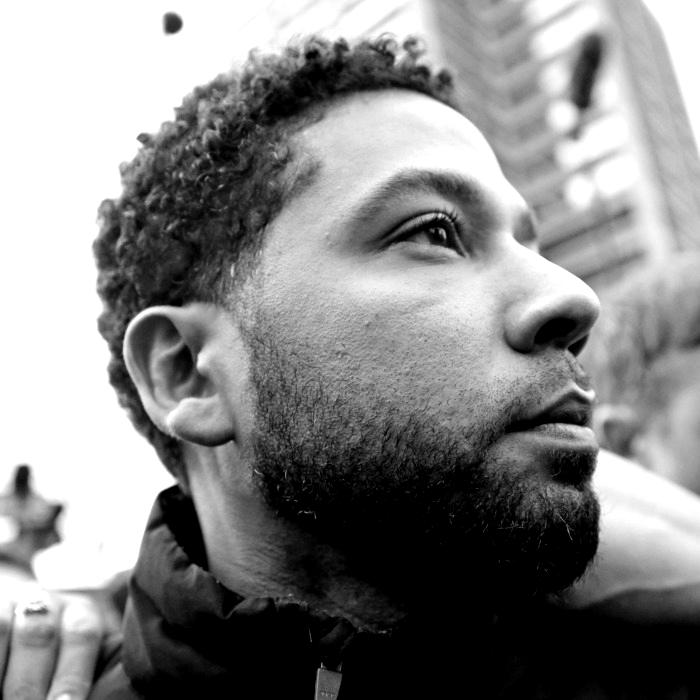 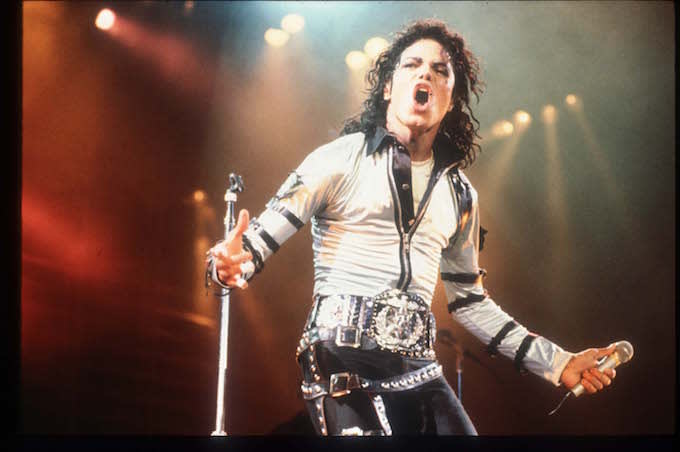