Jada-Pinkett Smith said the extramarital affair claims made by singer August Alsina are “absolutely not true.”

Radio host Angela Yee interviewed August Alsina, who insisted he enjoyed a four-year romance, which Will Smith blessed. August said (quote) “I totally gave myself to that relationship for years of my life. I truly and really, really deeply loved her.”

Jaden Smith introduced August to his mother. They attended the 2017 BET awards together. The affair supposedly started after Will and Jada openly discussed their non-traditional marriage. She said years ago (quote) “I’ve always told Will, ‘You can do whatever you want as long as you can look at yourself in the mirror and be okay.’”

On Tuesday, 27-year-old August Alsina admitted to taking advantage of the Smith’s open marriage and seducing Jada. He said (quote) “I sat down with Will and had a conversation after the transformation from their marriage to life partnership. He gave me his blessing.”  (New York Post) 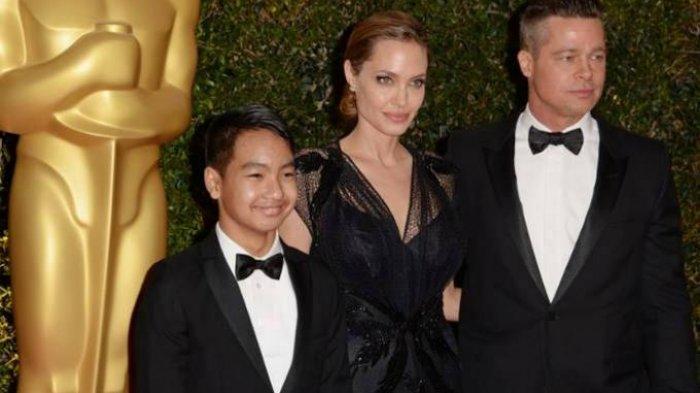