Bill Cosby is still in the slammer serving his sentence for sexually assaulting Andrea Constand at his home back his 2004. While he’s not getting out anytime soon, his updated mug shot has just been shared to the public. Bill’s new inmate shot was actually taken in September, and can be seen smiling while wearing a face mask around his neck. Reps from the the SCI Phoenix state prison in Pennsylvania, where he is currently incarcerated, tells the news site that they update inmates’ mug shots periodically because their appearance can change and apparently, Cosby was due for a new one. Now although he has been sentenced to 3-to-10 years in prison for his crime, he’ll actually be up for parole pretty “soon” even though he’s said he doesn’t feel there’s need for him to show any remorse when that time comes. 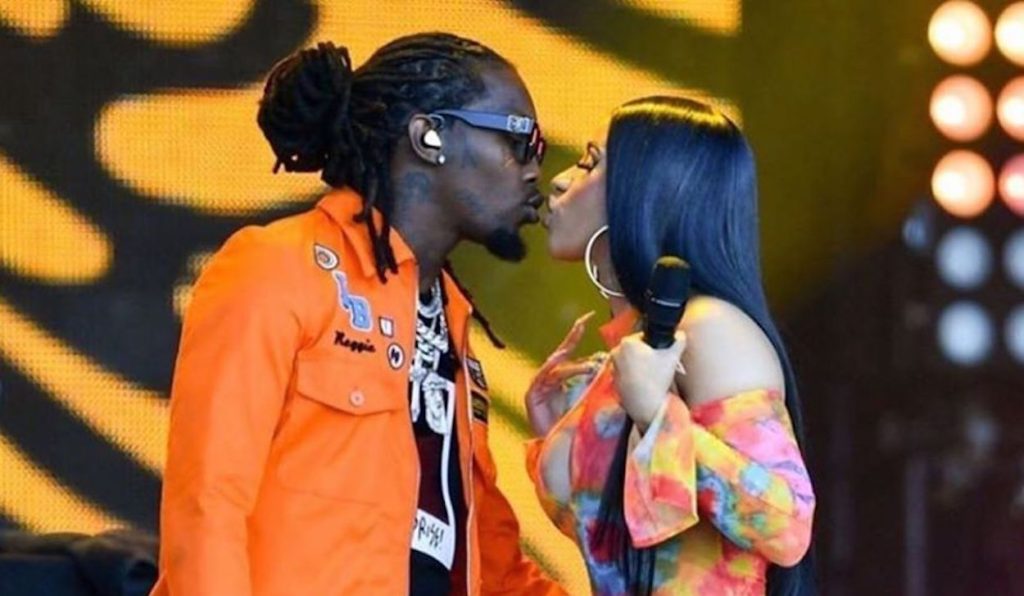