Singer and rapper who first gained significant attention when the music video for her 2018 song “Mooo!” led to numerous viral internet memes across the web. Her second studio album Hot Pink reached the top ten on the US Billboard 200 in 2019 and featured the hit song “Say So.”

The bodacious shaved-head model, TV personality and actress went out with Kanye West and was later married to rapper Wiz Khalifa.Born 1983

The reality TV star (Keeping Up With the Kardashians, Kourtney and Kim Take New York, Dancing With the Stars: Season 7) married her third husband, Kanye West, in 2014. They have four children together. She has lately been involved in the issue of prison reform.Born 1980

The Irish actor played a memorable Moriarity in the Benedict Cumberbatch TV series Sherlock and then gained wider fame as “the hot priest” on Fleabag.Born 1976

The only child of Mick and Bianca Jagger was a model before becoming a jewelry designer. She has three children, one of whom made the Rolling Stones singer a great–grandfather for the first time in 2014.Born 1971

The daughter of Debbie Reynolds and Eddie Fisher became famous as Princess Leia in Star Wars. She also acted in When Harry Met Sally and other films, did a one-woman show and wrote books and scripts. Her 1983 marriage to Paul Simon lasted less than a year. Several days after suffering a heart attack on board a flight to Los Angeles, she died in 2016.Died Dec 27, 2016 at 60 – Born 1956 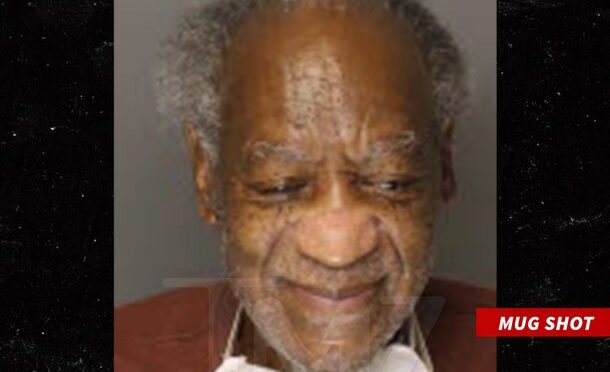