She failed to make mention of her three new nannies.

Kim hired more help now that she has four kids age five and under. A family friend insists that Kim feels (quote) “way in over her head, right now.”

Kim has talked about more children via surrogate. The previous two arrived about 15 months apart. A source claimed, (quote) “Kim thinks, that because she is no longer bearing the children herself, she can just keep popping them out!” (Radar Online) 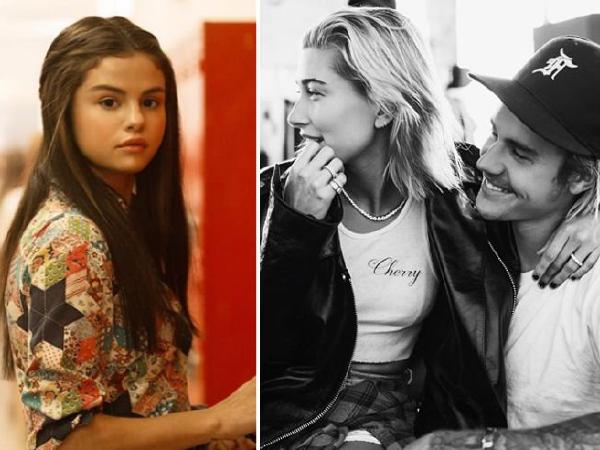