Debuting Friday at YouTube is a 30-minute documentary, Justin Bieber: Next Chapter. The episode follows Bieber while he made his Changes album and life this year in quarantine. (Billboard)

There are whispers of a Shawn Mendes and Justin Bieber collaboration. The song is in the can and editors are finishing the music video. A drop date has not been announced. (Hits Daily Double)

Former Fifth Harmony member Lauren Jauregui joined Becky G’s En La Sala podcast to talk about her Latina experience. Lauren shared stories about her LGBTQ relationships. Camila Cabello was not one of them despite the rumors. Lauren said (quote) “Camila and I were just very good friends. So that gossip made me so uncomfortable because I was queer and she’s not.” (Amazon Music)

The inmate that attacked R.Kelly in his jail cell has been sentenced to life behind bars. Jeremiah Farmer claimed August’s assault was an attempt to become world famous and expose government corruption. Farmer’s life sentence is due to a 1999 double-murder case. (Chicago Tribune) 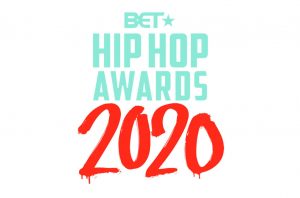