A list revealing the real ages of the world’s most famous rappers has gone viral online.

In a tweet posted by emerging rapper Lil Brick, the ages of chart-toppers including Jay-Z, Lil Wayne, Snoop Dogg, Nicki Minaj and more were shared and some fans can’t believe the results.

Award-winning artists Post Malone, Chance The Rapper and Travis Scott have already achieved a great deal of success despite still being in their twenties, while the same can be said for Kendrick Lamar, Meek Mill and Drake who are in their early thirties.

Ages of your favorite rappers:

As the list began to take off, even ‘Jerry Sprunger’ rapper Tory Lanez, 27 couldn’t hide his astonishment, quote-tweeting it with the caption “Kinda crazy.”

In particular, Snoop Dogg, 48, shocked users with his age. One person tweeted, “I swear Snoop has been 48 for years now,” while another said, “Snoop looks 60.”

One user wrote, “Wait no way snoop is younger then hov,” while another added, “Wtf em is like an year younger to Snoop! does age have no relation to appearance?”

POP SMOKE Murder Appears To Be Targeted Hit …NOT A ROBBERY! 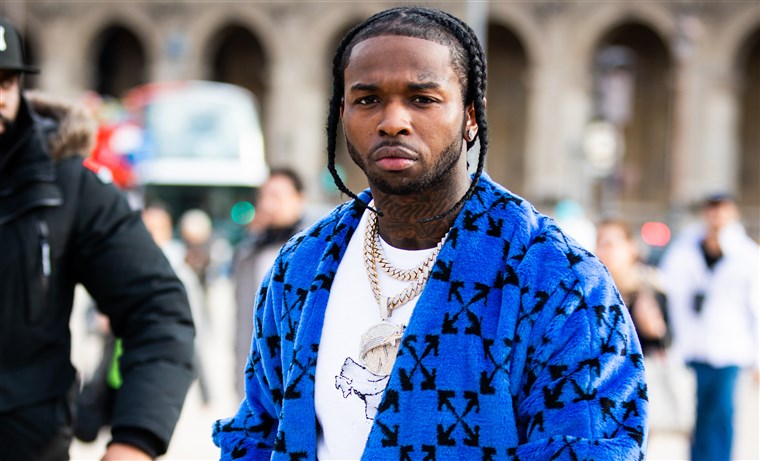 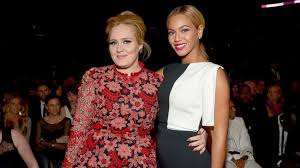