Chance the Rapper is facing a lawsuit from his former longtime manager, Pat Corcoran, also known as Pat the Manager. The suit was filed in Illinois courts earlier this week citing Chance did not listen to managerial advice. In addition, Corcoran states he was blamed for the performance of Chance’s debut album The Big Day and the following bad ticket sales.

According to Complete Music Update, Corcoran was fired this past April but did not receive any of the pay commissions that h was owed. Corcoran is suing for the $3 million that is owed and is looking to enact an “industry standard” sunset callus, which will allow him to earn commissions for three additional years.

Corcoran states the working relationship continued in a positive place into 2019, followed by the shocking announcement of Chance’s debut album. Corcoran was not knowledgeable of the album and states it was announced prior to the writing or recording process began.

“Given the significant amount of work, care and attention needed to produce an album”, the lawsuit reads. “Corcoran expressed serious concern with the projected release date Bennett had unilaterally announced for the album.”

The lawsuit also highlights Chance’s wedding as impacting the time needed to create a proper album. The album was said to be created under “unproductive and undisciplined studio sessions” and “freestyle-driven product of sub-part quality.” The lawsuit also cites the tour being canceled due to low ticket sales in response.

The lawsuit adds, “Instead of acknowledging the numerous distractions and artistic compromises that inevitably resulted from time wasted in the studio, all of which contributed to a lackluster album evidenced by historically low ticket sales, Bennett ultimately blamed Corcoran for the judgment rendered by his fanbase rather than accept that his own lack of dedication had doomed the project”. 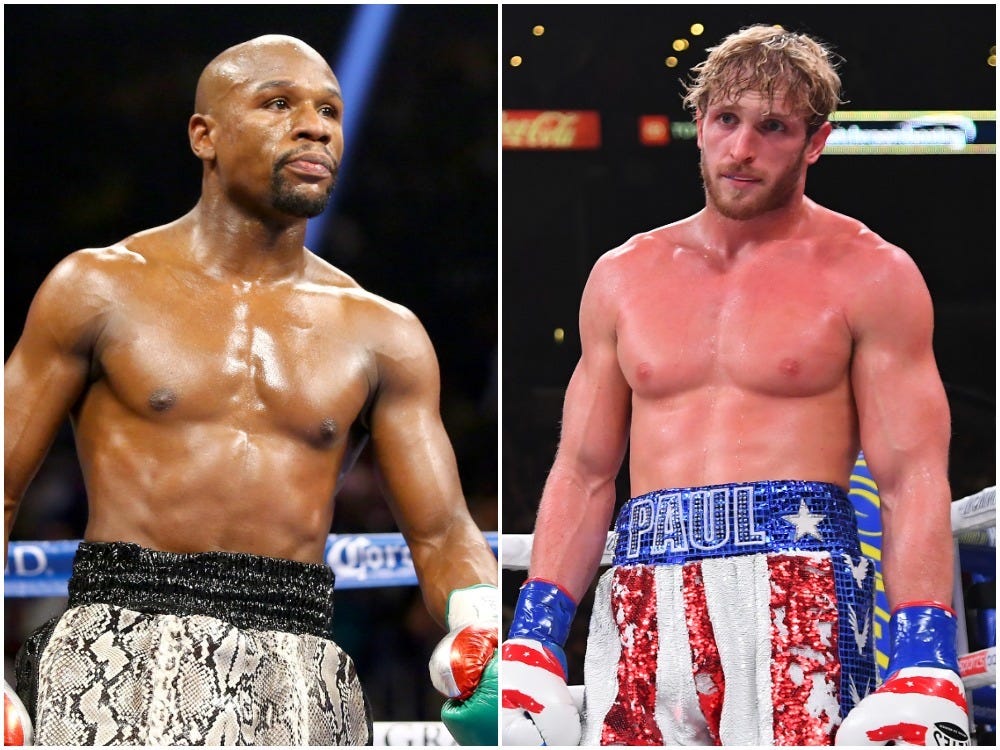 WARNER RECORDS REMOVES SAWEETIE’S DOJA CAT COLLABORATION AFTER SHE SOUNDS OFF ABOUT PREMATURE RELEASE: ‘THE THIRST FOR CLOUT & $ IS REAL’ 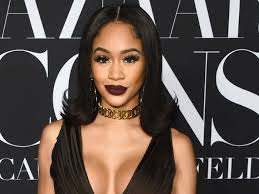