Tabatha “Dream Doll” Robinson is a reality star who rose to fame by appearing on the sixteenth season of the hit series Bad Girls Club. She later joined the cast of VH1’s Love & Hip Hop: New York in season eight.

The often-injured NHL star announced his retirement from hockey in November, 2007.Born 1973 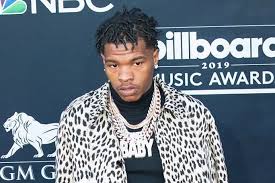