Kim Kardashian: She and Kanye West are in marriage counseling, but divorce is a possibility.

Dr. Dre: The hip-hop mogul is in intensive care after suffering a brain aneurysm.

Eric Jerome Dickey: The best-selling novelist has died at 59, after battling a long-term illness.

#ThisIsUs: Fans are reacting to the latest episode of the NBC drama.

Stacey Abrams: The former Georgia House Minority leader is getting props for her work mobilizing voters for the state’s Senate run-off election.

Batman Fans Want A Batman Beyond Movie With Michael Keaton 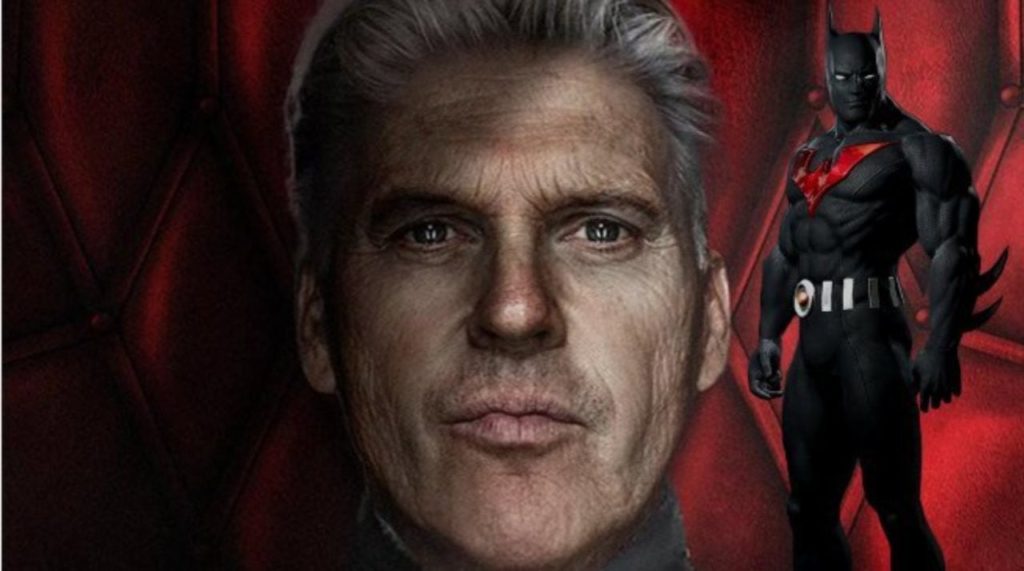 The Weeknd shocks with plastic surgery in ‘Save Your Tears’ video 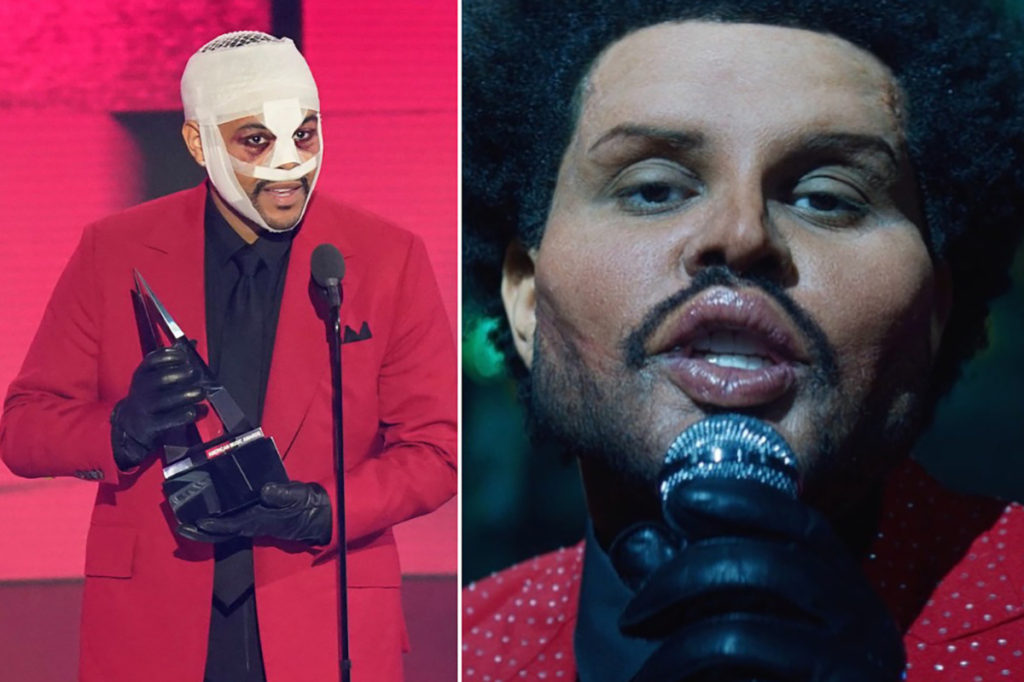