Northern lights: Auroras could visible this week in northern U.S. states from Maine to Montana to Washington.

Hunter Biden: The president-elect’s son confirmed he’s under federal investigation over his taxes.

Jalen Hurts: The rookie will start at quarterback for the Philadelphia Eagles this weekend.

#TheChallenge36: The MTV show has entered its 36th season with The Challenge: Double Agents.

#GrinchMusical: Twitter users are weighing in on the holiday program starring Matthew Morrison.

Scottie Barnes: The Florida State freshman hit a jumper in the final seconds to give the Seminoles’ a 69-67 win over the Indiana Hoosiers.

Kylie Jenner Shares A Throwback Video Of Daughter Stormi Learning To Walk & Our Hearts Are Melting! 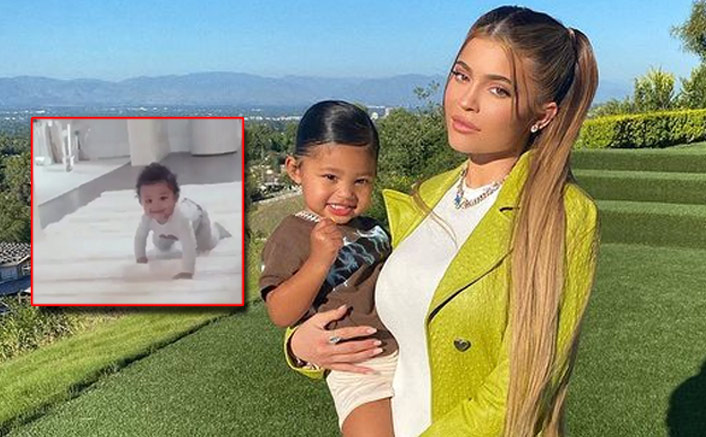