Klay Thompson: The Golden State Warriors star injured his leg during a workout on Wednesday.

Danny Green: He’s been traded from the Lakers to the Thunder and then to the Sixers, as part of a three-way deal.

Taylor Lautner: There’s a Sharkboy & Lavagirl sequel coming to Netflix, but he’s not in it.

Patrick Williams: He was the Chicago Bulls number-four pick in Wednesday’s NBA Draft.

Robinson Cano: The New York Mets star was banned from baseball in 2021 after testing positive for a performance-enhancing drug.

#AEWDynamite: Fans are reacting to the latest episode of the TNT wrestling show. 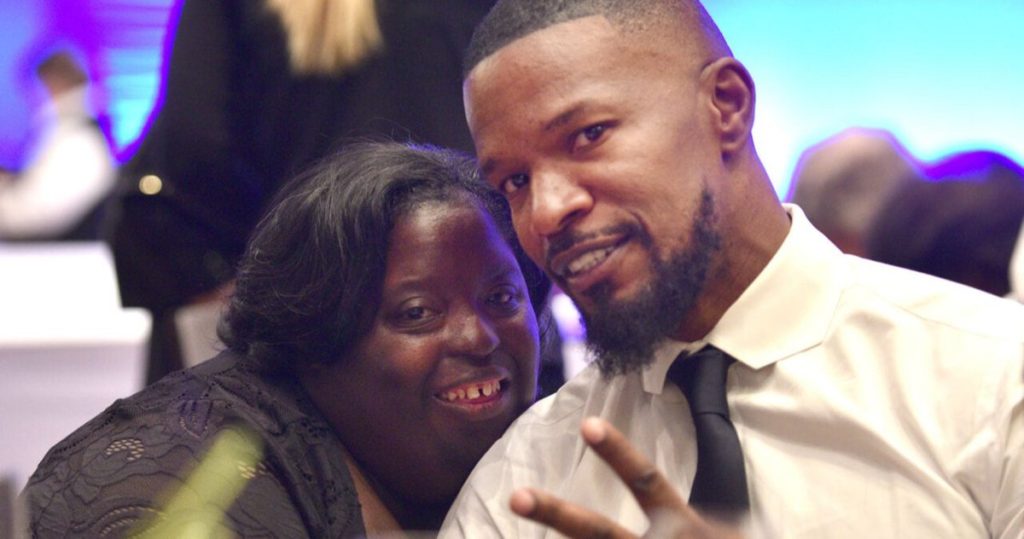