San Jose Sharks: They advanced to the next round of the Stanley Cup playoffs after beating the Colorado Avalanche, thanks in part to a controversial call.

It Chapter 2: The trailer for the second part of the Stephen King horror classic is out.

LeBron James: There are rumors the Los Angeles Lakers might trade him.

Hilary Duff: She got engaged to singer/songwriter Mathew Koma.

#ParadiseHotel: Viewers are commenting on the season premiere of the FOX reality show. 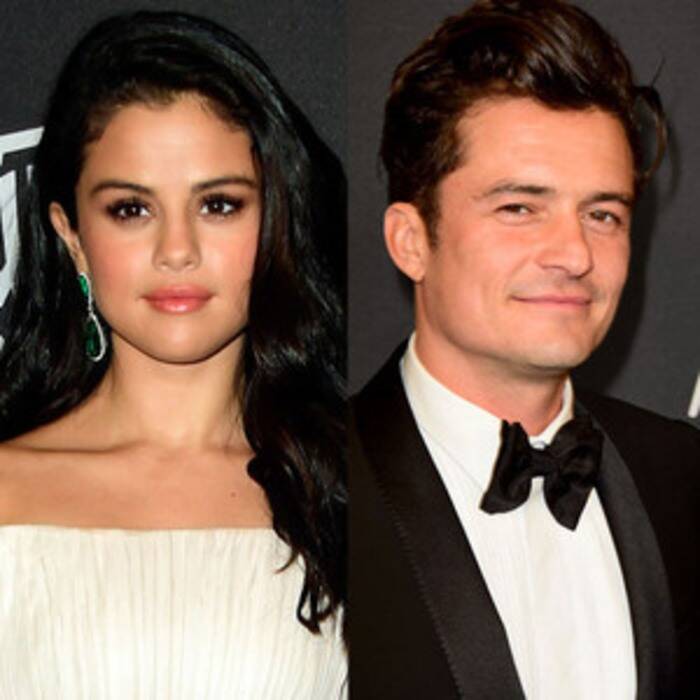