Guys could learn a thing or two by watching Pete Davidson operate.

For Valentine’s Day, Pete showered Kim Kardashian with gifts in New York City but also sent a bouquet of pink roses to Kim’s sister, Khloé Kardashian. He understands the importance of impressing Kim’s inner-circle if this relationship is to become more serious.

Also, from Pete’s perspective, Khloé needs additional attention around Valentine’s. He was raised by a single mom. Khloé’s been treated so badly by Lamar Odom and Tristan Thompson that she’s effectively a single mother. So, Pete expressed his appreciation with pink roses.

Watch how Pete operates. The dude has the face of a doofus but dates some of the hottest celebrities, including Ariana Grande, Phoebe Dynevor, Kate Beckinsale and currently Kim. (New York Post) 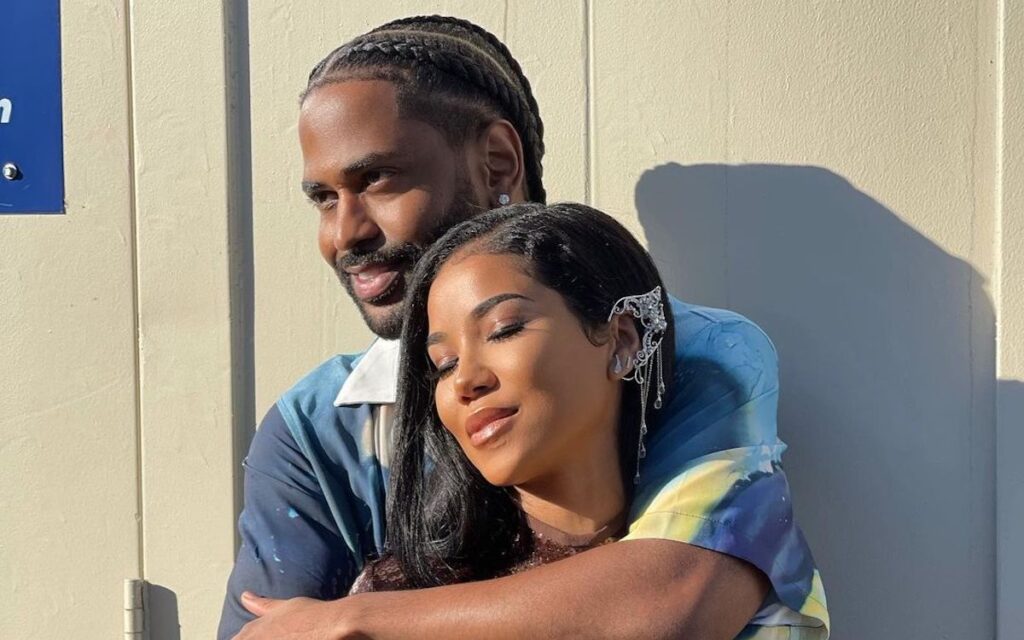 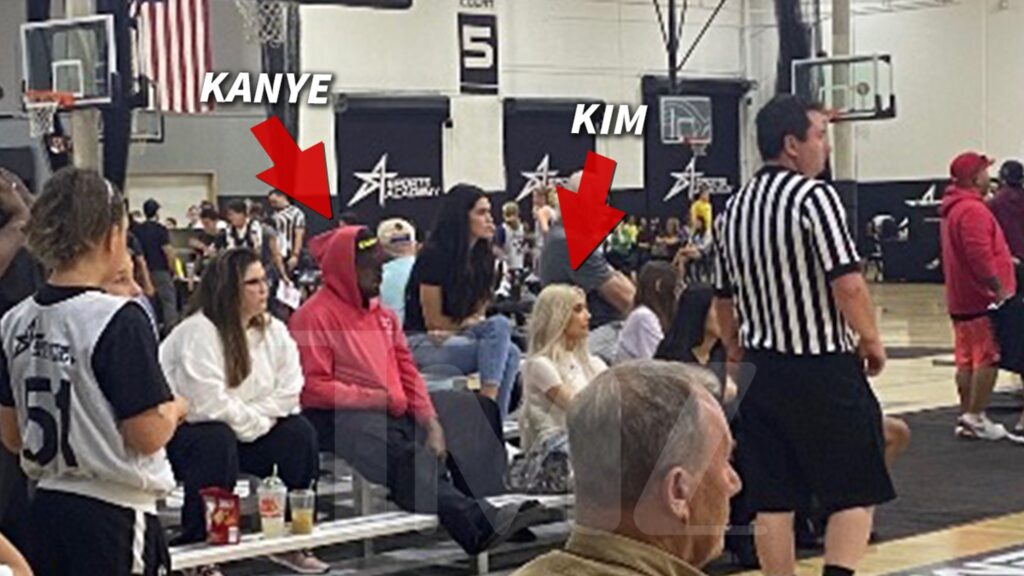 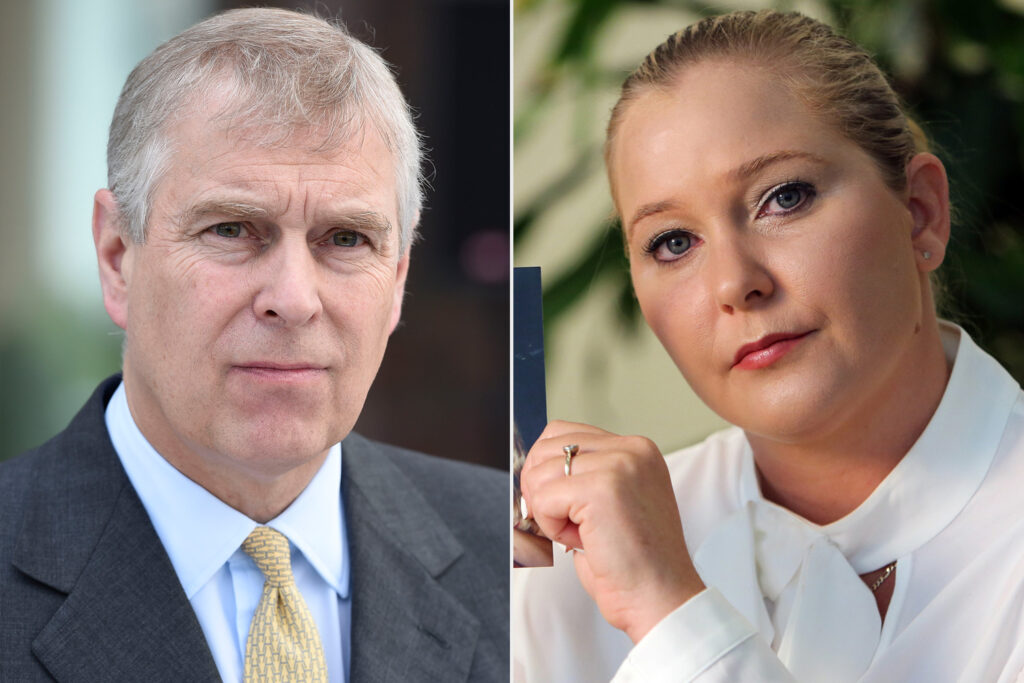