A lot of Michael Jackson fans are dumping their old souvenirs these days in disgust at accusations that the star was a sexual predator of children. One British man will have more trouble getting rid of his biggest one — his name, which he legally changed in honor of the King of Pop.

Four years ago, superfan John Lomas had his name legally changed to Michael Jackson. Now he’s set up a GoFundMe to help him switch it back. The 38-year-old told Britain’s Mirror “I can’t live comfortably carrying this name anymore,” adding that the adopted handle could “cause me problems in my near future.”

This isn’t the first name-change rodeo for Lomas, who suffers from Asperger’s Syndrome, which can cause obsessive behavior: In 1999, he got a judge to rename him John Lennon. 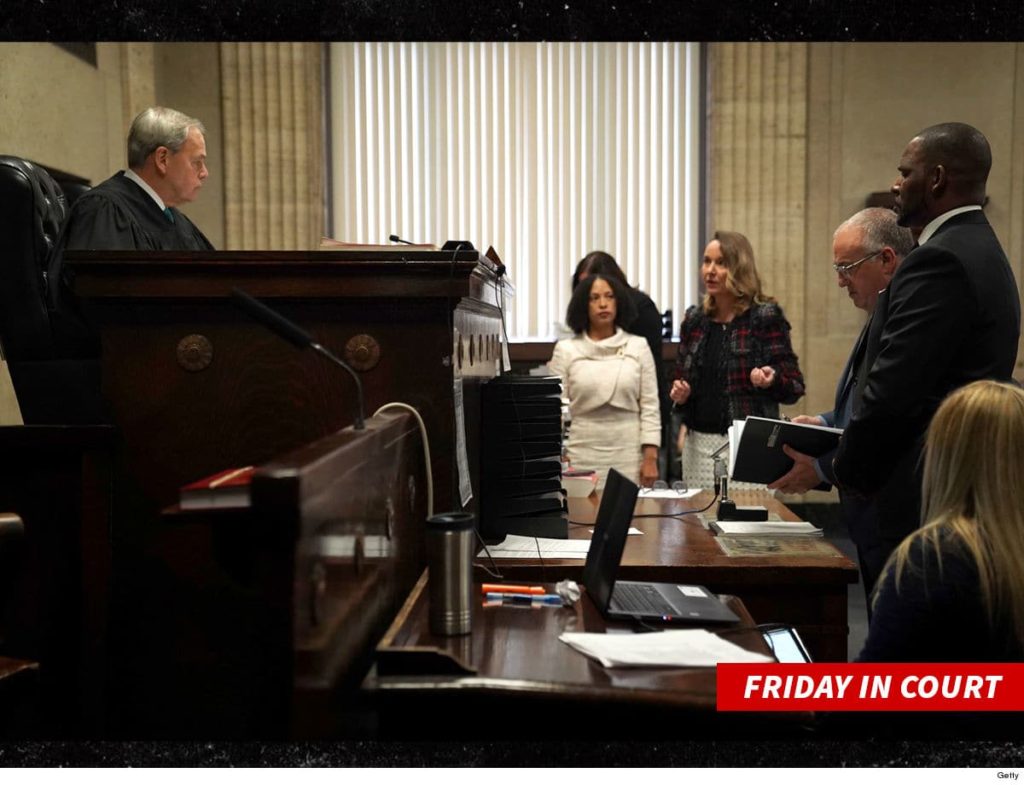 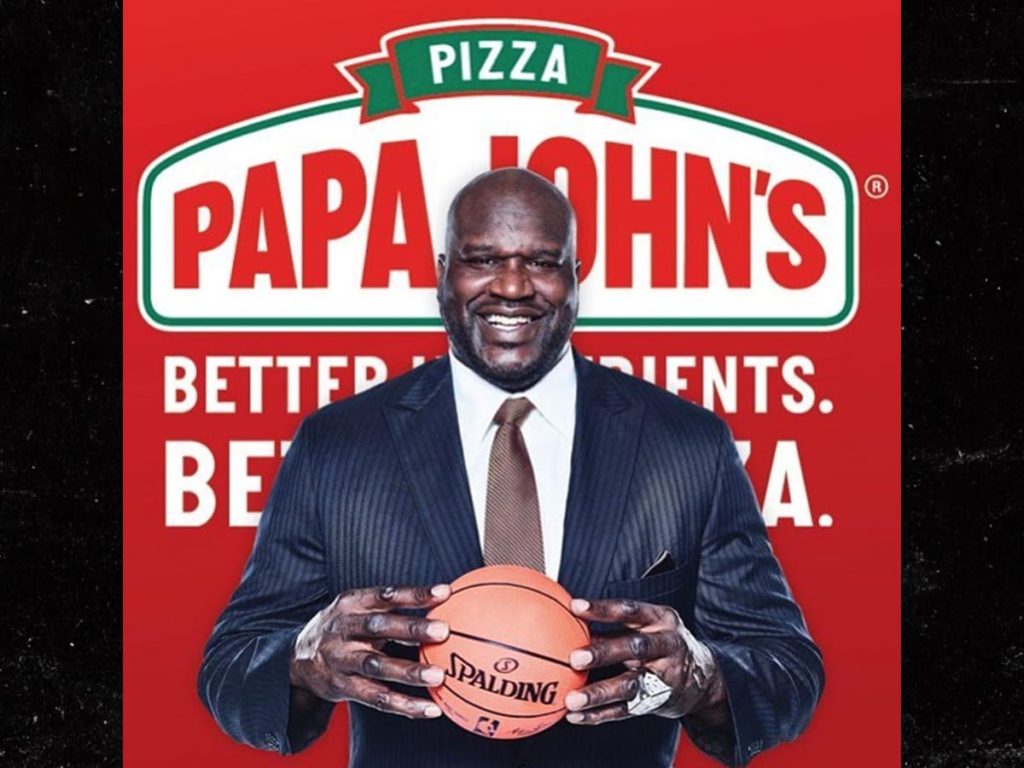