A woman who worked in Michael Jackson‘s house is defending her former boss, saying she never saw, nor suspected, him of sexually abusing children. But she is not discounting the accusations against him, either.

Rwaramba’s statement says, (quote) “If Michael harmed Wade Robson and James Safechuck, they have my deepest sympathy and compassion,” referring to the two men featured in HBO’s controversial documentary, Leaving Neverland. She continued, (quote) “I don’t claim to know what happened between Michael and his accusers. I wasn’t there.”

But Rwaramba added, (quote) “I feel compelled to speak out against what I firmly believe to be false claims. The person that Wade and James describe is not the person that I knew.” (ABC News) 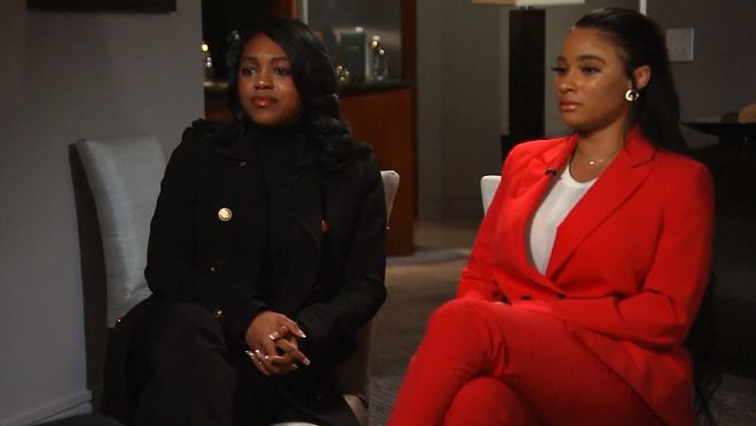