Ariana Grande and Big Sean were spotted together on Wednesday night.

Witnesses saw the former couple in his car outside the recording studio she was recording at in Los Angeles. While it’s easy to speculate about the nature of the reunion between the former flames, we have to point out that nobody saw any PDA. Instead, sources say they saw Ari introduce her ex to one of her dogs.

Nonetheless, even though there are no reports of the nature of their meeting or current relationship, that they left that night in the same car will lead to plenty of speculation.(TMZ) 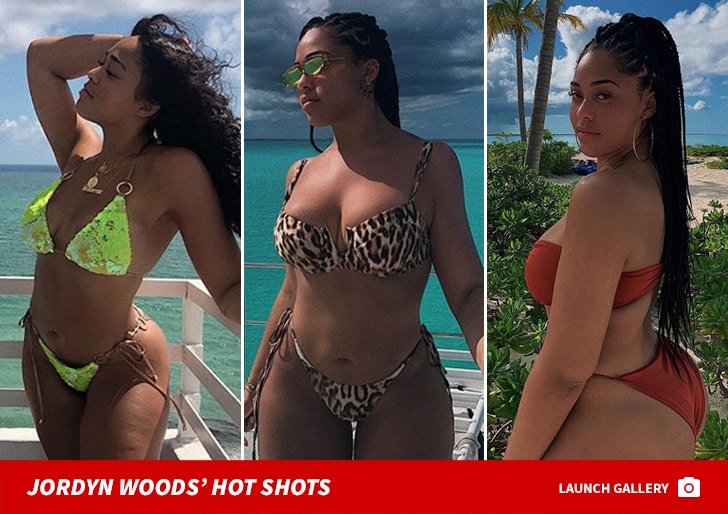