“This album is called Let Love Have The Last Word,” an enthusiastic Common told the gathering at New York City’s SoHo House. “It’s inspired by the book I just released. I started this album because my team was like, ‘With the release of the book, maybe you should do some music’ and it kinda really sparked me in a way. This book was something really personal and I was going to places that I never went to in my life. So I was thinking as an artist [I could] do the same thing.” 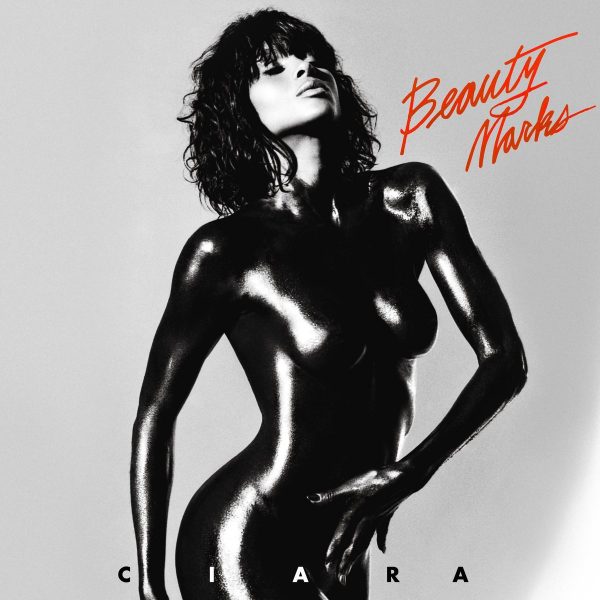